Since 1934, we [have] had much more snow and colder weather than this year, but it always ended decently when it came time for the snow to go. A person really has to go back to 1921 to find a winter as long as this one. That winter started out early too, and there was still plenty of snow covering the hills and dales on March 21st.

In 1921, that long winter came as no surprise to neighbor Ben Hall. Before the snows set it, Ben killed a hog for meat eating purposes. In the process of disemboweling the animal, he found an extra long spleen around the liver somewhere, indicating an extra long and rough winter.

Those ‘way out’ weather prophets are all gone now, and so is most of the home slaughtering. Times also have changed on how we put up with recent winters.

Our houses are better insulated and heat works automatically by the turn of the dial. Powerful self-propel rigs make short work of moving snow from long stretches of country roads. Usually a day or two after a snow storm, we can make it to town to pick up some fresh fruit, and vegetables from California.

Living through a winter now is a far cry from those real early settlers. Especially the ones that started frontier life in sod houses on the blizzard blown prairies of the Dakotas. Mother used to tell us how they would string a rope from their sod house to the barn. During a blinding snow storm, when chore time came, the only safe way of getting to the barn and back, was the hand-over-hand rope method. 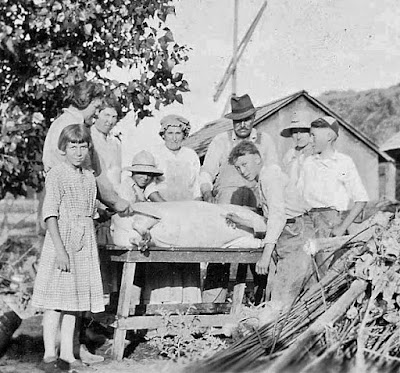 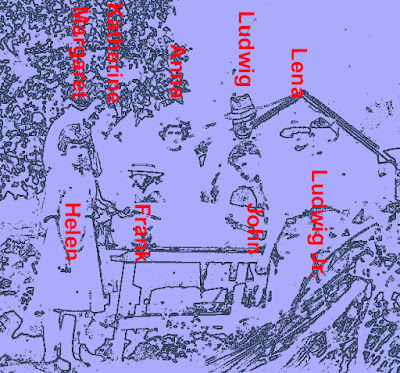