A Home Suitable to its Natural Environment

How come that new town of Moscow changed its name to Bluestem? It all got started way down under in Australia. Long before the turn of the century, a spring wheat was growing down there under the name of Bluestem. Later the variety migrated across the ocean and settled for a while in Davis, California. It didn’t like it there — the hot weather gave Bluestem a sickly look. The wheat was shipped north to a cooler country. The main flow of Bluestem found a home suitable to its natural environment at Moscow.

John Fry, an eccentric farmer with lots of rich acres, farmed north of Moscow. He was so thrilled with the good job Bluestem wheat did to enlarge his already stuffed pocketbook that he insisted that the newly formed town of Moscow change its name to Bluestem.

It's interesting to note that the last homestead that wasn’t taken was all fenced in by the surrounding settlers to protect their newly gotten land. When word got out that this 160 acres was still up for grabs, Pete Selde and another guy thought it was worth the race to Sprague. They both headed fast like in that direction. Mr. Selde was 15 minutes faster getting there. The ink was dry before the other interested party arrived.

This ghost town is where our unique Judge Nevins got his start on his way to knowledge, and practical experience. His Honor taught school in Bluestem’s old single room school house.

At one time Bluestem must have been a gay old town. My dad spent one of his early Fourth of July celebrations with the celebrating Bluestemites. About this time, another bank was built, but it never opened, so it didn't have a chance to go into bankruptcy.

There were no empty gold mines there to help dry up Bluestem. Heavy wheat yields will never revive this ghost town. It’s now just a place for local farmers to unload their crops. I believe the Bill Warwicks are the honorary caretakers of this once busy place. 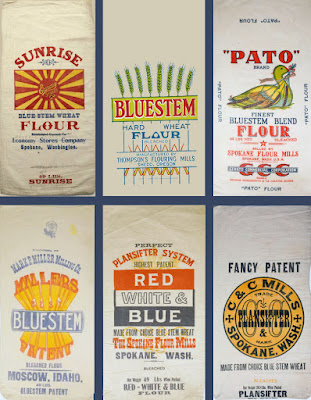 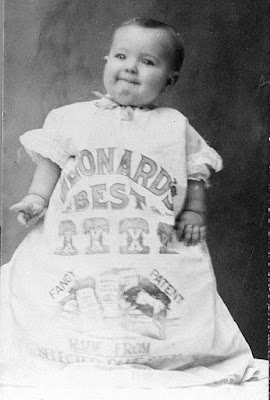 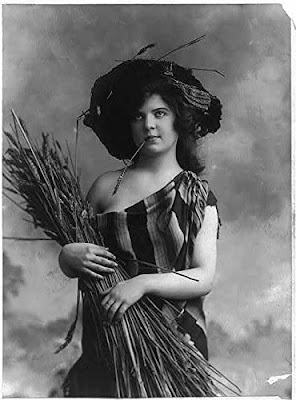 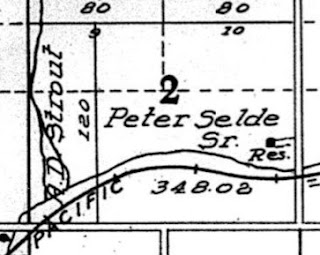