The Price of a Decent Size Farm

My cousin, Charley Kik, and his wife, Flo, from Hermiston, Oregon, steered their new tailor-made house on wheels [motorhome] to our place in the fall of 1987. They had completed a test run that took them through the Canadian Rockies. There were a couple of roads that Charley and Flo weren’t allowed on, unless they walked it. Seems like these super rigs can block out certain curves that hang over those steep mountain roads.

Charley’s outfit sits on two more wheels than Al Armstrong’s traveling home does. But it didn’t take any longer to walk around Charley’s rig than it did Al’s. Both are real luxury outfits, but I still prefer Armstrong’s land cruiser, as it has less tires to keep up.

I’m told these luxury outfits can amount to the price of a decent size farm. Then who can afford such a life where you can take your happiness right with you and still have lots of living money left when you get back home?--First you've got to make your life a busy one. That’s what Charley did, but the ground work was set up by his father, Bill Kik, who had faith in the future and worked hard in his day of trying to be a good socialist. Eugene Debs was his idol. But as time went by, private enterprise put him and his son, Charley on their feet.

After serving in World War One, Bill left the Edwall-Mondovi country and settled in all that empty space around the Umatilla-Hermiston area. He fought for the development of dams and public power all his life. There was lots of sodless ground laying there, growing nothing but a wild looking kind of sagebrush, ‘til Bill and other promoters got the Umatilla River dammed up. Then all the land owners gave that sandy ground a good soaking, causing lots of things to grow.

Later, that settlement got REA electric juice four years before Lincoln County did. When the Rural Electric convention was held in Montana, Bill got a lot of technical information from our Lincoln Electric manager, Vaughn Fisher. His advice was put to use in Umatilla County.

Things really got to rolling when there was a chance that the McNary Dam might get built. Bill and a bunch of other progressive guys went to work and got behind Senator McNary. After a couple of years of pushing, the dam was approved.

Land was acquired from the Kik holdings for the laying out of the Hat Rock State Park, where scads of happy people are now enjoying swimming, boating and picnicking. A large marina also got built, along with other stuff. Irrigating pumps were installed in the dammed up water, so the father and son team could flood lots of pasture land. Today, cattlemen from Pendleton are using this eternally green pasture. 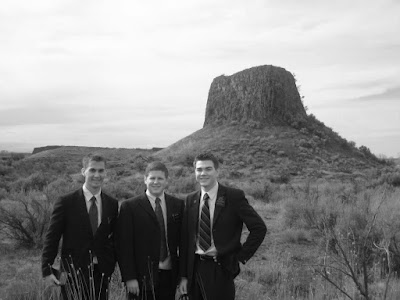 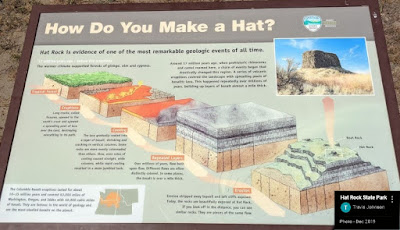 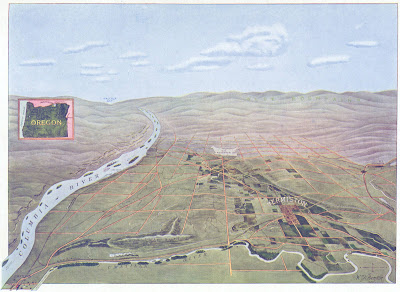 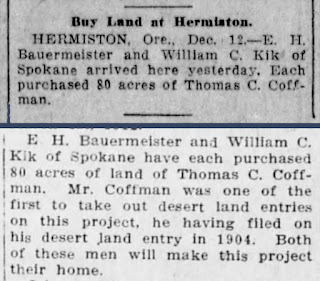