What His Inherited Genes Nudged

[Judge Nevins] always ate his main meal at the downtown restaurant. He was one of our first "healthy eaters." However, he did like a slice of roast beef to go with his daily noon meal of one large bowl of chopped cabbage with a back up bowl that was filled with lettuce. It was the waitress’s chore to see that gobs of vinegar and oil was supplied to pour over all that green stuff.

One day, the judge disappeared after he was seen seated next to his two bowls of dinner. Finally, the judge returned with a head of lettuce in his hand that he had purchased at the grocery store. He handed it to the waitress to be chopped up. The lettuce in his bowl that day was too wilted to slide down the judge’s throat.

In the late 1930s, I was witnessing a trial of mild interest, when Judge Nevins suddenly declared a recess by announcing, “I believe some of the jurors may like to hear (by radio) the Joe Louis fight. That’s what I’m going to do. I assure you the recess will be a short one.” Heavyweight champion Louis, the ‘Brown Bomber,’ was known as a quick, knock-em-cold type of fighter. Sure enough, the judge predicted correctly. In less than 20 minutes, the court was back in session.

I couldn’t help but admire Nevins for doing what his inherited genes nudged him to do, rather than follow the protocol. A song that I like, “I Did It My Way,” applies to the judge. His face always looked sober. When the judge was visiting, I never saw him burst into a laughing spell. 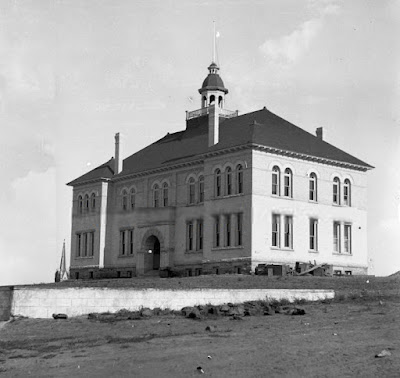