While President Roosevelt was giving us hope over the radio with his fireside chats, a Spanish-American War veteran was our Superior Court Judge. He was the very honorable, Judge William Nevins.

He came to the bench bringing with him his unique life style that was independently of his own making. An individualist of the novel kind, yet his eccentric ways never influenced him in handing out fair decisions. I don’t believe Lincoln County will ever produce another judge just like him.

The judge’s stately board-like figure, especially when he walked from place A to place B, could be recognized blocks away. His striped bird-legged pants and plug hat was his trade mark when he reached judgeship status.

A bachelor by choice, yet he was able to hand out some practical advice to the maturing young men about town. I asked a couple of Nevins old proteges if his advice was of practical value. “Yes” was the answer, “especially when some of us guys were inclined to sow some wild oats in our younger years.” Seems like the knowledge the judge handed out came from his own experience.

It would take another column to squeeze in all the stories about the judge’s way of life. Since many tales can’t be verified, it wouldn’t be fair. I’m sure Nevins’ ghost had to suffer a few of them. Like the story about the judge stopping his car on the side of the road every time his speedometer counted off a 1,000 miles for an immediate oil change. Since no one said they saw the judge’s skinny legs sticking out from under his car changing oil, it’s hard to believe.

That juicy story got started when the judge bought a new 1928 Dodge Victory coupe. The car’s manual read to change the oil at 1000 miles. When that amount of miles showed up on his speedometer, he was cruising around the Sprague area. The judge stopped at the nearest telephone and called Raymer, the garage man in Davenport. Raymer told the judge it was safe to drive back to town where a service man would be waiting to get rid of that worn out oil. Nevins’ relic is now owned by Gary and Marian Geib of Wilbur. 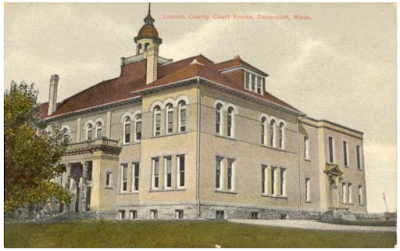 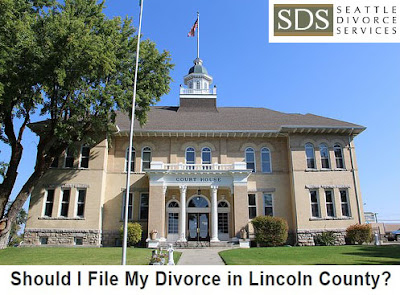