Video Cameras Were Grinding Away

On April Fool’s day, 1990, religion and fellowship was not dead out at the Egypt country Lutheran Church (north of Davenport). They were celebrating their 100th anniversary of worshiping. The church yard was chuck full of the most modern cars that were ever put out by auto-makers from the Detroit-Japan areas. This cute little church was packed with celebrating people. Video cameras were grinding away, along with flashes from electronic cameras~a far cry from what took place a century ago.

Yet there were some similarities of those early day Egypt church Sundays. The ever growing new generation of the Reinbold tribe was there. Lots of ladies went through old trunks and traded their slacks for those ankle length dresses of yesteryear. Even some men came wearing black suits and long tail coats. Horses with saddles delivered some cowboy-like church goers.

Rev. Ahrendt, who is about as old as the established church itself, gave a very thorough rendition of the days when he was pastor from 1926-1944. The switch from German to English was successfully made during his preaching days there without any flak. On that special Sunday, part of Mielke gang was given the honor to sing German hymns as they were sung in those days. A Christmas-like German meal was there for everyone to gorge themselves up to the full mark. Memorabilia and interesting old family pictures were on display in the church basement.

A local minister asked how come I became a Freethinker. Now that’s kind of hard to explain. It’s sort of like a conversion. Freethinkers are not such bad people. We love everybody. The average dictionary explains it best by stating, “A Freethinker is a person who forms opinions about religion on basis of reason, independent of tradition, authority or established belief”.

To me, science is science and faith is faith—a crucial distinction that has been repeatedly proven by the courts. Educators and mainstream religious leaders have been speaking up strongly in defense of evolution. Rev. Bruce Lundberg, a Lutheran bishop’s associate from Sacramento, testified in earlier hearing that he believes “most of mainline Christendom’ ’ accepts evolution as the explanation of life’s origins. “I considered this to be a subject that was closed a long time ago,” Lundberg remarked.—Accepting reality, like Lundberg did, makes the gap much closer between the faithful and the person outside of the mainline traditional thinking. 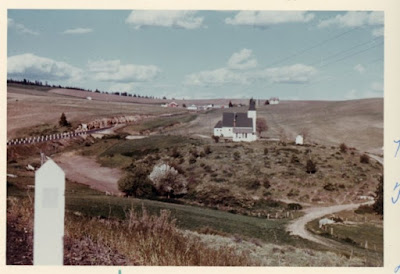 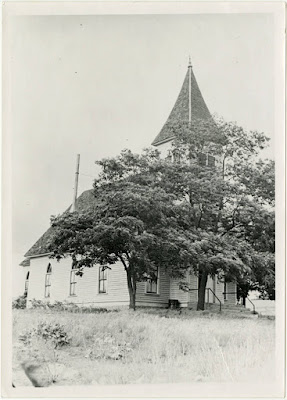 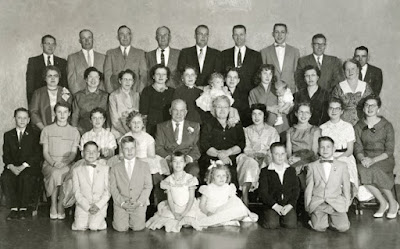