When the war [WW II] broke out, prices were still cheap. At the Washington Market in downtown Spokane, you could get a dinner for 25¢, including soup, coffee, pie, and a soup spoon. If you happened to have the time and some loose change, you could see an afternoon movie for 15¢. In a movie house where the lobby held some lounges and had a can you didn’t mind using, the price came to 25¢. When it got dark, you were socked up to 40¢.

If your eyes and buttocks could stand three and one-half to four hours of movies, you would see two full length feature films, plus all the news that was not quite a week old, a cartoon of the Mickey Mouse variety, and sometimes a travelogue. Replacing lost calories usually took place during the advertising of coming attractions.

Most B rated pictures were the usual "boy meets girl" variety. After a reel or two, it was time for them to start a fight. A lot of hot-headed words would start flying around for awhile, causing the audience to get concerned. After the projectionist put on the last reel, forgiveness and happiness entered their hearts, and they would wind up kissing each other for a very long time, but nothing else happened.

Dreamy innocence prevailed in those days. It gave one a feeling that life had no problems, if one would just kiss long enough. It was not reality. Nowadays, TV and R rated movies show us the cold, rather unromantic facts of life, leaving everyone educated even before we have time to find it all out for ourselves. 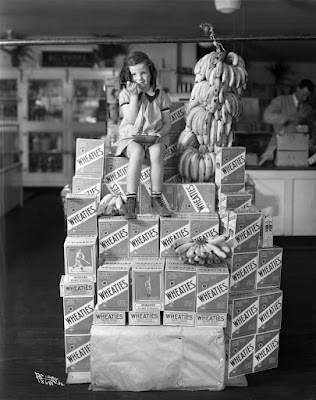 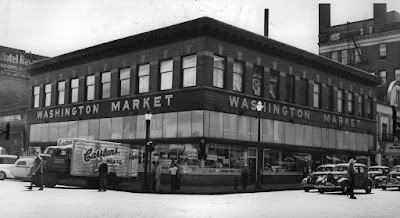 Then and Now / The Spokesman-Review