Sentimentally Cracks Me Up

For those of you whose birthday has crept past the half century mark, there is a good chance vibes of nostalgia entered your mind, when on TV, a couple of bars or so of Glenn Miller’s music was played for advertising purposes. Glenn’s music was so popular during World War II. It literally woke up a whole pile of my sleeping memory cells. I’m told that everyone’s memory slots are located above the right ear and in the direction where the first sign of baldness sets in on the aging male.

Rock and disco music weren’t even on the drawing board when Glenn Miller played all those haunting tunes. They were copied by every dance orchestra. Hearing Glenn’s tunes sentimentally cracks me up. Like in any war, many young men never came back, making lots of temporary widows 'til they married a substitute.

There was a certain sweetness to life in those days that our present boldness has wiped out. It was an era when you learned about things rather late in life, and in small doses.

When the “Blue Skirt Waltz” was on the national number one list, I bought my young wife a blue dress. It was so beautiful, and made perfectly for dancing. The accordian-like pleats went all around Sugar’s waist. When she whirled to the tune of the “Blue Skirt Waltz," her body was in the center of all that flared out material.

Those were the days when women wore square-shouldered dresses, and rather bulky looking laced oxfords. Seamless stockings and panty-hose were not invented yet. Skirts were almost short enough to please the men. Marlena Dietrich liberated women by encouraging them to wear slacks, but unseen authorities at that time said slacks were a no-no in places like church and other kinds of buildings. 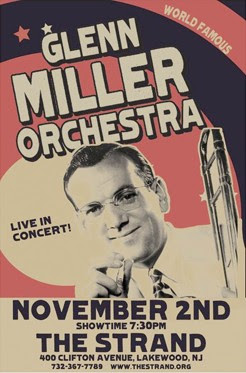 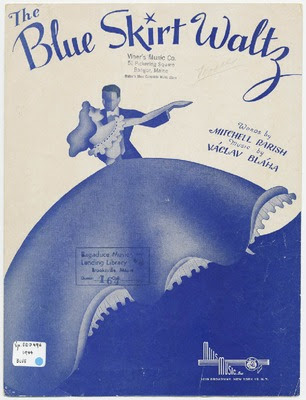 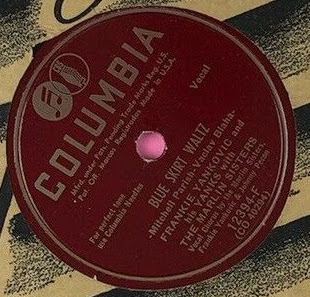