Senator Myers was what we would now call a conservationist. During our own dust bowl years, in the early 30's, Mr. Myers had something to do with getting seed wheat loans during President Hoover’s dire years. After he OK’d me, so I could pick up a loan down in Odessa - the heart of the ‘blow land’ - Charley turned and said, “You know, it’s the invention of the Cheney rod-weeders that got our lighter soils to blowing. Farmers were better off leaving the summer fallow alone.” Most of us had to take that chance as we needed to save all the moisture possible. Eventually we did change to rough stubble mulching, making weeding a safer operation.

When hard times got harder, the Red Cross shipped in tons of rolled wheat in 100 pound bags. It was supposed to be distributed among farmers that were so broke that their livestock were going without meals. Myers had the job of handing out this free mercy feed. A carload was shipped to the Rocklyn warehouse. A farmer that got blown out of Odessa, settled here at Rocklyn so he could start life all over again. Needing some Red Cross handouts, he talked Charley into letting him have a wagon load of this rolled wheat. What Charley didn’t know was that this former dust bowl farmer came to the warehouse with an old header box on his wagon, and filled it past the danger point. When Bill Chappell pulled up for his just share, the boxcar was bare. This made old Chappell’s hair stand on end. That same day, word got back to town about this hog overloading his wagon with welfare stuff. Mr. Myers then sent out a written permission for Bill to confiscate part of the Red Cross booty. Chappell then pulled up alongside the parked, headerbox and unloaded enough of the rolled wheat to fill his Model T pickup to the brim. This legal headerbox high-jacking saved Bill Chappell’s chickens and pet pig from starvation.

Widowed, and his children long since having flown the coop, Charley busied himself during the Second World War years by being on the ration and draft boards. When time put him in his 80s, Myers took time out to write a book, “Memoirs of a Hunter.” It is tailored for all outdoorsmen. This well preserved and neatly dressed fellow continued to attend dances for all occasions. There was a four generation span when he danced with my sister-in-law during a Fair Queen selection. That was the last time I remember seeing this distinguished and community-minded old timer.

One of Charley Myer’s sons, Richard, who now lives in Electric City, has shared interesting events with me of his adventures during the last days of the farm horses, and the Model A Ford era.

My general knowledge didn’t amount to much, but I discovered you couldn’t square a circle; that nouns and pronouns used after prepositions must always be in the objective case; that Socrates, like Christ, never wrote anything, except that the latter one time wrote something in sand, but nobody knows what. - Charles E. Myers "Memoirs Of A Hunter," p. 3 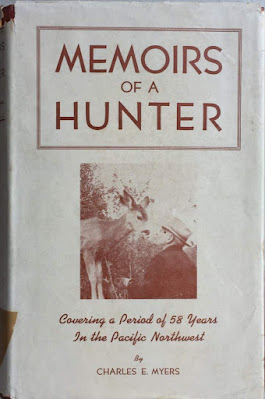 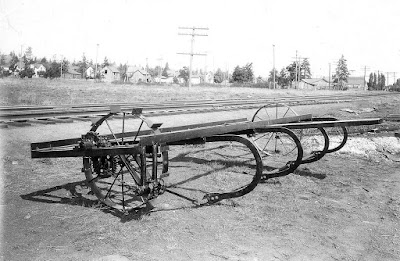 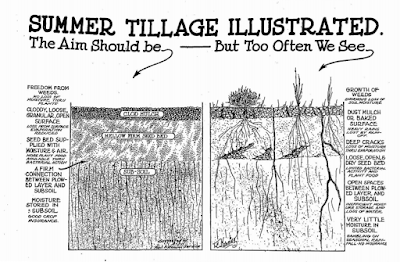 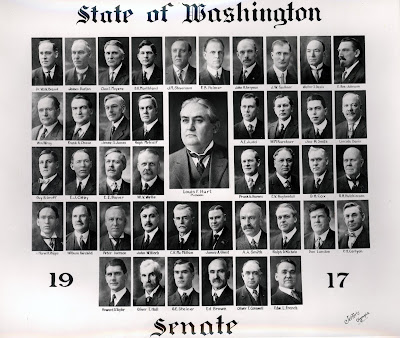