Electrical Juice Out of the Wall

It’s hard to believe that just a while back private power groups had a fit when they heard Coulee Dam might become a reality. Less than 50 years has passed since I attended a rather cooked-up deal out at Wilson Grange. A speaker for private power got himself invited to our lecture hour. In those days, it just took an alert speaker to make a dam of that size look a little silly.

This guy spun a few jokes to get our attention. Then he came in sideways on his brainwashing scheme, stating that Roosevelt and his advisers are going to bankrupt an already broke country. When he got through making a lot of racket, he wiped his brow, and took a long drink of water. Finally in a low voice he asked us, “Who is going to buy and use all that power?” A snicker was heard.

At that time, I guess, we were all primed to think zero. Some negative comments were making the printed matter. Scoop Hering, a likeable conservative news editor, expressed his concern when he wrote: “A bill has been introduced to appropriate $20,000,000 for starting work on the Columbia Basin Dam. This is ill-advised at this time. It would be a waste of money. The contention is that the basin power plant will develop large electrical energy which can be sold and thus making the plant self sustaining . . . it’s idle to claim that there would be sale for the power developed at the Coulee Dam plant.” Good old Scoop...he just happened to forget that kids do grow up and they produce more kids.

It’s history now. Roosevelt, Dill, and other spirited guys did get the dam under way. After a lot of cement was poured, the Rural Electrification Act came on the scene. This caused some ambitious Lincoln County citizens to form the Lincoln Electric Co-op. Grange halls were used for the membership drives. The only electricity I had was in car and truck storage batteries. So a $5.00 membership was a big step forward to the day when waffles could be baked from electrical juice out of the wall.

My ex-brother-in-law was anti-everything, that is, if new ideas happened to stray away from fundamental capitalism. He was afraid this Lincoln Electric movement might be a dangerous step toward socialism. Brother-in-law was more than eager to boost for Washington Water Power when they came out with an unheard of offer. Two guys with suits on did stop in to tell us, if we wanted electricity out here at Rocklyn, they would simply string a line to our houses - free of charge! 'Til then, private power wanted lots of bucks for such dreams.

All this looked a little fishy, so a debate meeting was put together between private power and us guys that wanted REA to loan lots of dough to the brand new Lincoln Electric. The Davenport High School was to have been the setting. Old ‘stern-face’ Judge Nevins was appointed chairman and time watcher. A bunch of us eager ones turned up expecting a wild and wooly evening.

As the time drifted well past the starting time, it became apparent that private power debater could have chickened out. We knew for sure the show was over when Judge Nevins, setting on a wooden chair, pulled out the watch that was hidden in his chest pocket, took a quick look and walked off the stage. From that time on, it was mostly downhill for the Lincoln Electric Co-op. 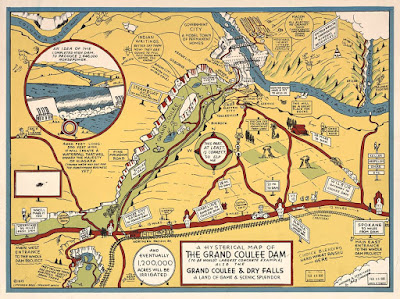 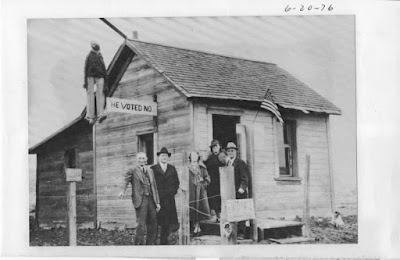 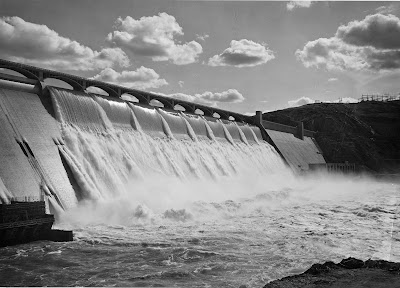 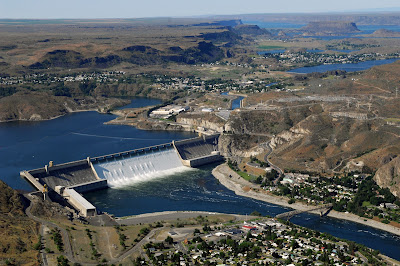 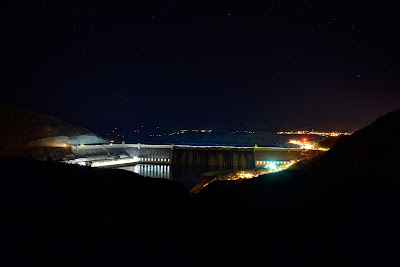 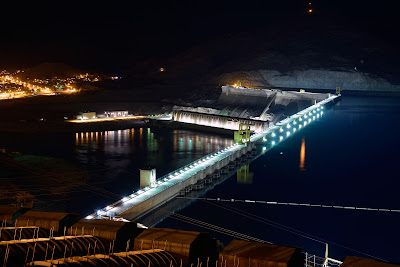 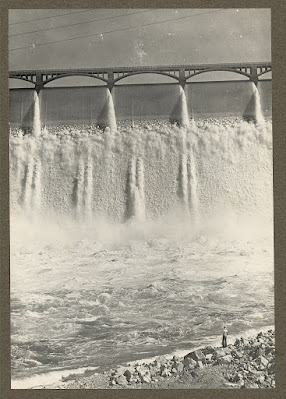 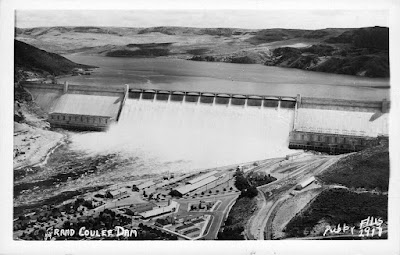 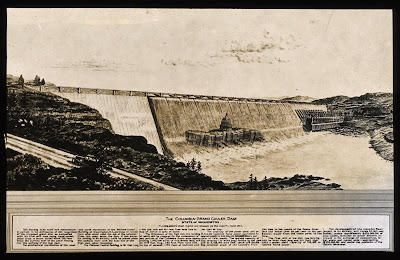 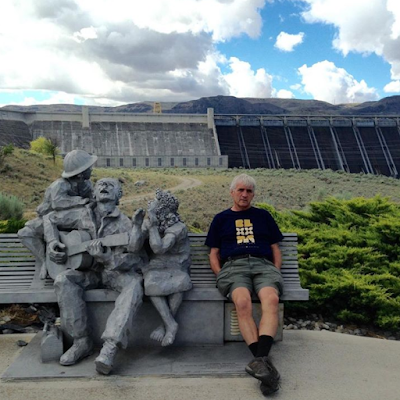