It’s now hard to believe that years ago it was a battle to get that big cement dam built north of Wilbur. The main guy that got this dam underway was Clarence Dill, a colorful U.S. Senator from Washington State during the 20’s and throughout the great depression. He’s a guy I got to know quite well. I enjoyed many a visit with him during his retired years from politics.

Before he sold his rather unique mansion just south of the Unitarian Church in Spokane he would come down and join us. After the services he would love to debate or discuss any issue of the day. After his wife’s death he moved all his stuff and things into an apartment alongside the Spokane River where he did enjoy gardening and going to his law office located in the Lincoln Building.

He gave up driving when he started hitting pedestrians. Dill had a special room that held his old office desk he used during his Senate years in Washington. Along with gobs of government records, papers, etc. - that go back to his early working years - he showed me his collection of Clarence Darrow and Bob Ingersoll manuscripts; some are original that he inherited. The view of the river from his apartment pleased him, as he was nuts about water.

About 12 years ago I took my recorder to his home, then started asking him a pile of questions. He was still going strong when the tape ran out. I played the tape back the other day. It was so timely, because of the power shortage we now have. He loved to tell how he talked Roosevelt into getting the Grand Coulee Dam started. The senator had a fit every time he thought of the government junking the Hell's Canyon “big” dam.

Nine years ago Dill finished writing a very interesting and informative book about his life and events during those crucial years in Washington, D.C. The title, “Where the Water Falls.”

The senator’s final days of attending church via the taxi came to an end four years ago. Sugar and I had the privilege of taking him back downtown after church. Three years ago last spring, I began wondering about the old fellow, so after a scheduled swim at the YWCA, I decided to go up to his office. There behind his desk was this ninety-two year old, battle-scarred warrior. I told Dill I was putting him on tape. He gave me an 'OK', stating he had many old-time friends around the Inland Empire.

While taping, a prospective client called him up on the phone. Dill told him he was too old to take on any more big fights, and referred him to a much younger lawyer. The recorder was left on, so this extra tid-bit was rather keen. 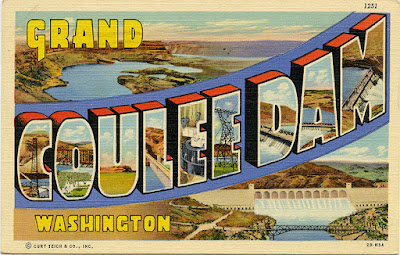 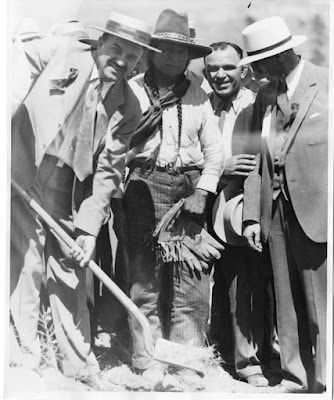 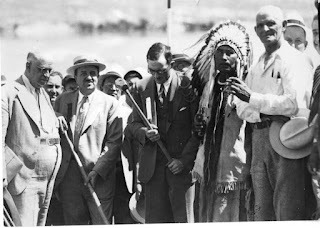 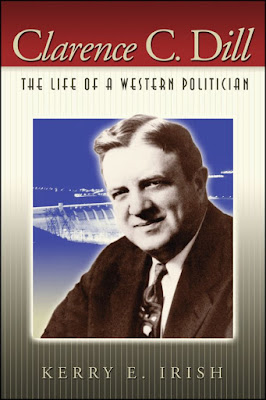 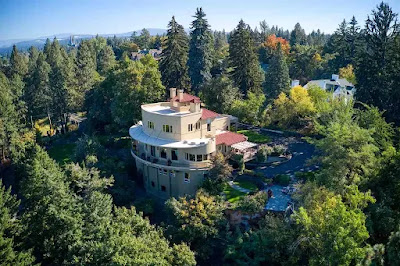