Some Ogle-Eyed People From Spokane

A comment about Creston and her Butte: Sherene Nelson and Ann Krause started something when they organized that up and down run. They sort of put the Butte back on the map.

Steptoe Butte did steal a lot of history from all the other Buttes. That was because old Steptoe and his soldiers tangled with a lot of peeved Indians at the base of that bare isolated hill. There never were any Indian battles fought around Creston Butte, but on May 30, 1981, for the first time ever, a cannon was fired from the top of that ‘hi-rise’ mound. During peace time, that’s quite a record in itself.

It was the first Creston Community Day celebration that Sugar and I attended. Some ogle-eyed people from Spokane never had been up on the Butte. Arlyne Pollett was so awed by the vast view, she forgot to start back ’til a few minutes had passed. However, she did make it down to Creston in time to grab a white ribbon.

Since it may be quite some time before a tramway will be built to the top of Creston’s Butte, I hope that these annual runs will continue. However, running up Buttes can be hazardous to your health. A cross between a charley horse and rigor mortis set in on a lot of legs. Soon thereafter, I took a practice run and I like to think that the leftover stiffness made me stumble. Anyway, I fell flat on my face. Dr. McLain spent more time fixing up my face than if he had taken out my appendix. A crash helmet and knee pads would have saved me, but anyone my age needs as little heavy equipment on his body as possible while running.

Times have changed. Years ago it was hard to jog down the road without everyone stopping to ask if you needed help or what were you doing out on the highway. Concerned patrolmen used to turn around to see if aid was needed. Now, with running pedestrians scurrying here and there, an injured person may have to lay prostrate on the road ’til a state trooper appears.

However, all was not lost. The following Saturday, Lenn Dompier and I attended the annual YMCA run. We had luck winning and breaking our own records. 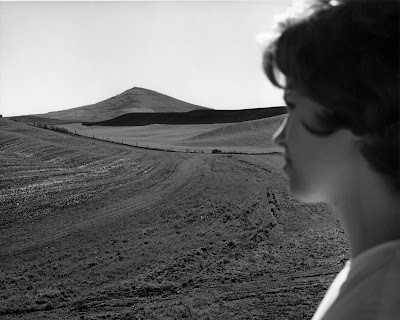 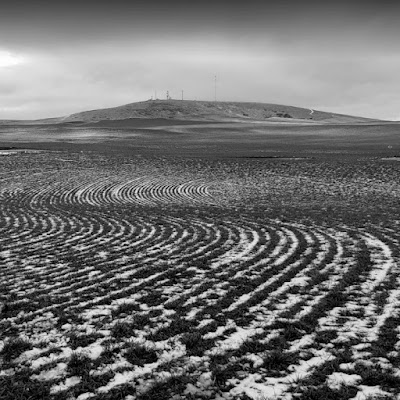