This running and walking craze is really something. In the last decade it became an epidemic. Unless your legs are stoved up from arthritis, walking or running is good for you. Some grandparents at one time just gave good advice and thought running was kids’ stuff. Now it’s the older folks that are making footwork history. The few elites Sugar and I know, do take time out for living. They live simple, healthy lives, and love to run or walk at the drip of a hat.

For a starter, let’s take the loveable 78 year-old lady, Margaret Cowles, whose son has quite a bit to do with newspaper business in Spokane. She is a liberated woman, and feels bad about what the early day newspaper printed about women.

Margaret is on Sugar’s YWCA committee. On days they meet, she packs a brown bag lunch, then leaves her south side home for a four mile walk to the YW. Usually Margaret walks home if she doesn’t have some shopping stuff to carry.

On clean-up day at the YW, Ms. Cowles and her spade kept digging away 'ti! the tower clock in Riverside park let us know it was time to open up our little brown bags. After snacks were shared, fellowshipping ceased when the clock struck one.

Two days before Bloomsday. Margaret took us on a walking tour to a lot of historic places around Spokane. It was great, but that’s another story. She was the oldest entry in the Bloomsday run, and it didn’t tire her. The next morning Margaret came by the YW and left some cheese for our lunch. She couldn’t stay, due to a conflicting meeting. For those of you that get the Spokane Magazine, the May issue titled, “Oh, Spokane Was A Gay Place Then." It has some dope about Margaret and her former neighbor, Ben Kizer. 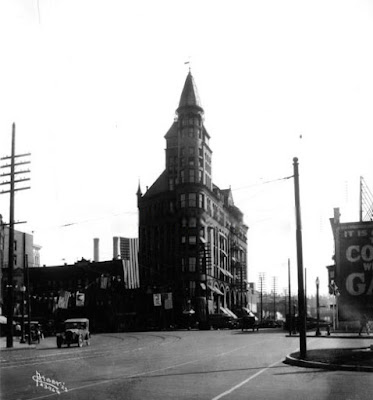 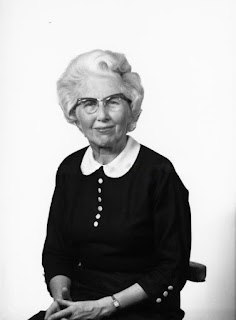 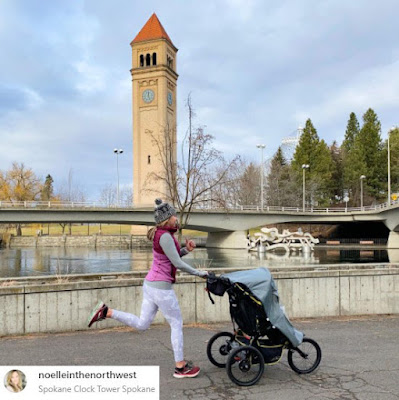