Raised Heck with the Non-Fortified Farmer

The month of August brings an end to summer. The cheerful sounds of youngsters as they splash the water’s edge of our many lakes ends also. The smell of fall takes over. Fairs throughout the state begin showing off their wares, which include runs, parades, and lots and lots of visiting.

When harvest days are over, time will tell who will be the happy farmers. All it takes to reach that goal is for the price of wheat to go skyward, a crop that you couldn’t walk through without cutting a path, and a wife who thinks you are the greatest.

On August 16, 1986, a couple of young farmers left their air conditioned combines to work out their stress by taking part in a hot afternoon run down at the Dam. Grand Coulee’s Over the Dam Run is sort of the interstate affair of the summer season, and has been going at it for 10 years now. The dam is a good drawing card for the out-of-staters who usually plan their vacations so as to take in the run. Regulars from Canada, Alaska, California, and all points locally have been chasing themselves over the Dam course for many a hot summer.

The massiveness of the Dam makes the run a geological wonder. Solid ledges of towering granite rock are going to hold that Dam in for a long time to come. The control guys at the Dam pulled some levers that made a large waterfall cascade over the dam all during the run. When the last runner hobbled in, the Dam’s water valves were screwed down tight. What a treat it was for the eyes and body! I swear it cooled down the temperature in the last mile of the run.

Of course our Dorris Cronrath of Odessa was the top female streamliner, averaging a mile every six and a half minutes. The Dam Run is especially noted for its oldies. Every year, many a good runner that hasn’t burned out before reaching 65 is being added to the list.

After the run, the Dam Park (no offense) is a dandy place to visit with annual friends. I was introduced to a farmer that’s been hacking away trying to make a living but figures he will be wiped out this fall. He takes part in harvest runs and realizes he can’t run away from his problems. Yet, it helps temporarily. Jokingly he also added, “Running is the only sport I can afford now. It will keep me well supplied with T-shirts when I go out looking for a job.”

A lot of farmers are not sitting on such shaky ground, but that’s not of any help to the soil tillers that are in trouble. The ones that started up with a bang when high inflation was going full blast, spiked themselves up to go wide open. Their mistakes were taken care of by inflation. But when something happened to inflation, and that worthless price for wheat set in, it simply raised heck with the non-fortified farmer.

We retired farmers had our day of suffering, but from a different angle. I don’t believe we were tempted so much to over-buy, or to over-speculate. Still, a lot of us older guys had to live through a lot of high and low points to preserve the family farm. 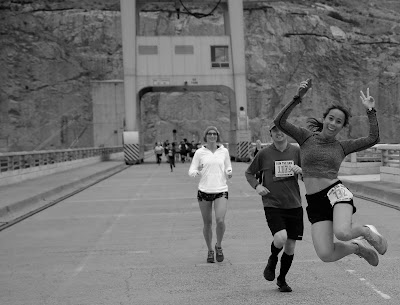 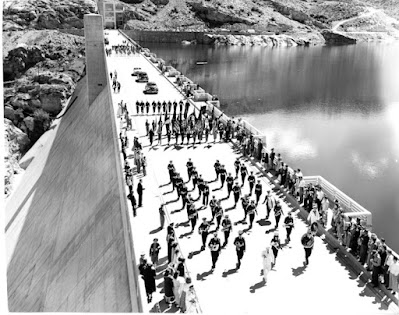 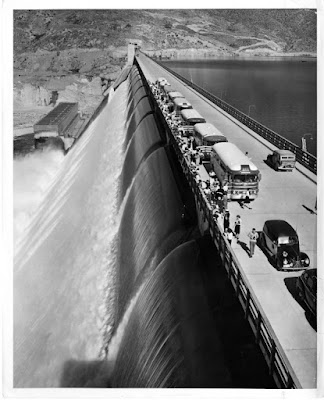