Invented Their Own Improvements

Well, another year has brought another end to the Lincoln County Fair. Many a four legged animal that won blue ribbon awards profited nothing since they will meet sudden death. All because a lot of us haven’t broken the meat eating habit. Chewing on a prize winning steak is a big deal to everyone but the steer.

On the humane side, it’s the prizes human beings receive that are not forgotten. Every year, awards are given for the Farmer of the Year and the Cattleman of the Year. It’s the progressive winners that give the rest guidelines to follow, usually on a simpler scale.

In the pioneer days, what encouraged farmers to improve themselves? The same as today. They wanted the best that was available. Some inherited the ability to do something about their lot in life, and invented their own improvements.

It’s kinda interesting going over early day achievement records of soil tillers. The thought that lots of progressive farmers were first in many things amazes a lot of us living in this mechanized, and computerized age. 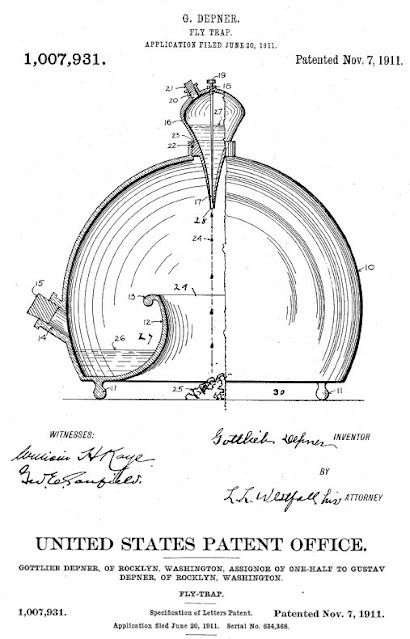