When an ordinary week comes along, does it hold any events that are worth storing in a person’s mind? Not really, but even a dull stretch can supply a little food for thought. I didn’t plan any excitement that week, except to be nice to Sugar.

When the fall season arrives it’s always time for Sugar and I to go back to our weekly haunts in Spokane and start listening to a lot of smart things. That first Sunday, as an illustration, we were told of an old story and it reminded me that women never received a fair deal from the beginning of the religious era. It was only an afterthought that woman was created. We are told she was just put together as a helper and to soothe the lonesome male and maybe for some other reasons.

As we all know, the inferior status of women has slowly changed. The struggle for equal rights has improved things quite a bit for the fair sex. Now, female executives are starting to show up all over the country. Some young ladies have even become bank managers, like our own local girl, Donna McDowell. Yes, "you’ve come a long way baby" since that certain fruit tree and snake story incident. 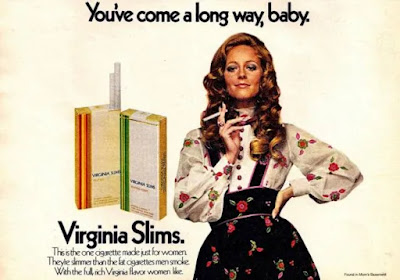