Eventful for Entertainment and Socializing

In the middle of that week, curiosity caused me to go see what my 91 year old father-in-law was up to. He has removed all the boulders from an old well casing. Now he is busy dragging all those chest size rocks across the yard, to where he is using them to make an outside cellar entrance to his retirement home.

That same week my back only allowed me to finish up a boardwalk and deck project. For a birthday treat Ed’s Rocklyn and Davenport offspring took him over to Entiat so he could see his other offspring.

The highlight of an ordinary week was topped off by going to Odessa’s Deutschesfest early morning run and all day outing with descendants of the Germans from Russia. Odessa’s big bang is fast becoming an annual institution. Rows of mobile homes came from every direction. They found parking at Odessa for three days to be eventful for entertainment and socializing.

An hour long parade went past some buildings that were nearly as old as the town. German sausage could be seen and had everywhere. If you liked beer and good music played by people in leather shorts, there was a large indoor space available for you. It was a bit noisy in there, because when people get together, they start talking a lot. 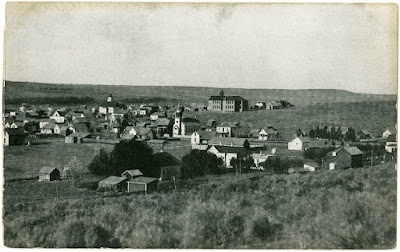 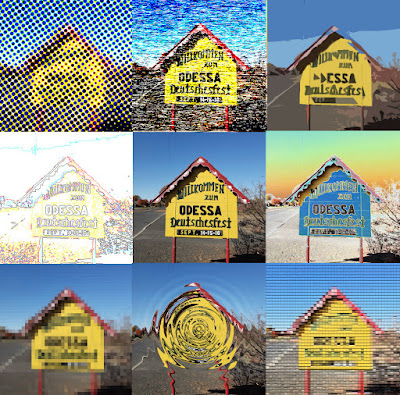