Charles Faldborg told me that in Wild Goose’s days, the Wilbur country had some of the best Cayuse riders in the west, including Wild Goose himself, Bill Stubblefield, Charlie Deer, Bob Hopkins, and the rough neck Treefy Boys. These bow-legged guys could hardly wait for the branding and castrating time to come so they could have the fun and excitement of chasing all those bunch grass-fed cattle into one place. Old Wild Goose was a normal guy, and that’s why he wanted a woman. White ones were too scarce to find, so he settled for an Indian maiden who went by the name of Mary Ann. To squelch any rumors of hanky-panky, Wild Goose let a high “mocky-mock” (a big-shot Indian) perform a tribal type of pow-wow, making it legal to act as man and wife.

Whether old Bill kicked out his first squaw when he got tired of her, or she just plain left him, I don’t know. Anyway, he got tied up with another Indian woman. This one did just leave him. Between the two women, they made it possible for Wild Goose to have three sons.

In 1889, a family by the name of Elwell came out to Wilbur from Minnesota with teenage daughter Millie. She tested out the old west by getting married a couple of times. Finally she decided to shack up with Wild Goose, who at that time was living in a lonesome shack near the river, but miles from his store.

When Bill was on one of his scouting trips and taking care of his many scattered holdings, Millie, the vagabond, got bored and sneaked over the hill to a shack on the Hollis King horse and cattle ranch, where a Kenny Rogers “look-alike” lived by the name of Jack Bratton. Young Mr. Park from Davenport, who had been working for the Conconully Stage Line, had just been hired and was staying with foreman Bratton.

When Wild Goose returned to his empty cabin he got into a nasty mood and began seeing red. He had a hunch as to where his cooled-off lover was. In case worse got to worst, he made out a will to his liking. He then polished his six-shooter and got his friend Bert Woodin to haul him in the sleigh to where his run-away white woman was again shacking up with a new man of her choice.

The snow was deep that January day 85 years ago. Wild Goose Bill was sitting unhappily in that sleigh as the driver was coaxing the nags to step it up. Jack Bratton, the owner of this one-room shack that housed his newfound mate, got wind that the 60-year-old Wild Goose was out to get him. So, that fateful morning he took a powder and beat it on horse-back to places known only to him. He left his hired man (Park) to protect this vagabond woman in any way he chose.

When the time arrived for Wild Goose to break-in, the cabin door just flung open. He asked his old girlfriend if she was going back with him. When the reply was negative, out came Wild Goose’s pistol, and his trigger finger caused two holes to enter her arm, as she tried to protect her head.

At the same time Mr. Park opened fire and put some bullets into Wild Goose. But old Wild Goose’s shot-up body still had strength enough to fire back at the lady’s protector. Then he staggered out of the cabin door and fell flat on his face in the snow.

In true western-style drama, the lady’s defender staggered to the door and took parting shots at the guy in the sleigh that taxied Wild Goose up to this dueling scene. Then he closed his eyes for the last time.

The woman that made all this trouble possible, finally just walked out on the two dead guys and struggled through deep snow with her shot-up arm to the nearest settler’s place.

That evening the owner sneaked back to his cabin, where he spent the night with the two dead men. When morning arrived, neighbors came and history was recorded. 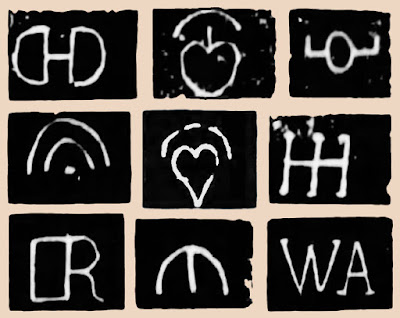 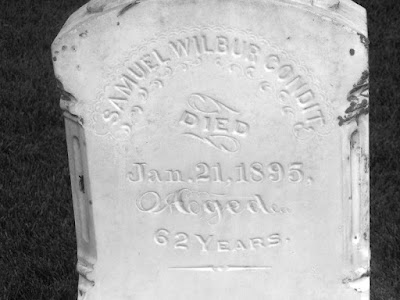 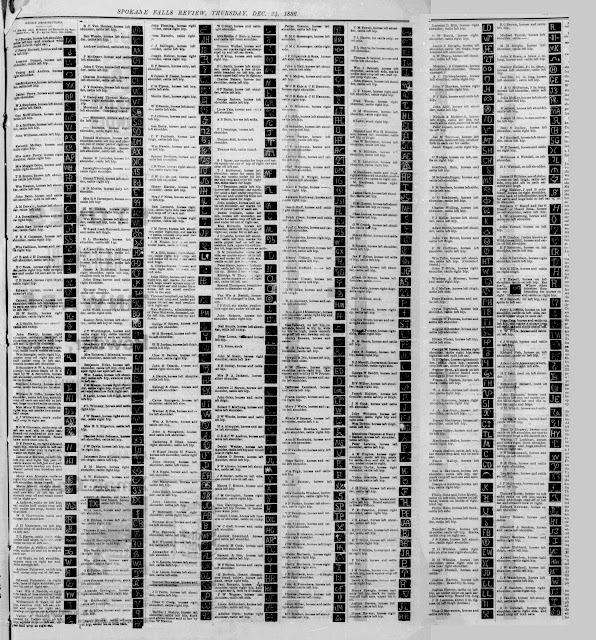