Down-To-Earth Language of the Day

Let’s go way back to when the Westinghouse Company in 1885 made thrashing machines that were available through traveling salesmen. Testimonials were written in down-to-earth language of the day, and were carried around by the salesmen, as well as an order blank. Here is an example of a testimonial:

“The Number Two Separator I bought from you has arrived. The Separator works well. I am satisfied that it is a good machine, the best that I’ve seen around this country. It separates the grain from the straw to perfection. In the first test here, in the presence of several accustomed to seeing thrashing done by those big machines, all agreed that the ‘Little Yankee’ thresher beats them all in every respect, which any blind man can easily perceive. I saw a large thresher and a Ten Horsepower Strawburner Engine only thrash 300 bushels per day, and it employs 25 men. I felt confident that we can run all those large nuisances out of the country...They waste more than 15 per cent of the grain. Our machine is as good as new, except for natural wear of weather, and dust on the paint.

“The Ten Horse Engine I bought from your agent, John Cheney, last spring, gives entire satisfaction...It uses less wood and water than any other engine. It does not throw sparks, so are not afraid of fire. The engine consumed only a half cord of soft wood, stove length, per day. The thermometer stood at 100. This extreme heat would have proved dangerous to horses, but the iron horse—muffled with a smoke stack—unconscious of heat or fatigue, did work bravely." 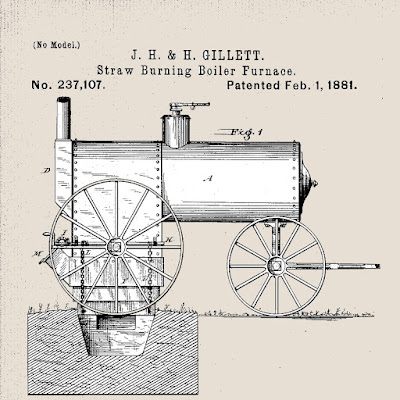 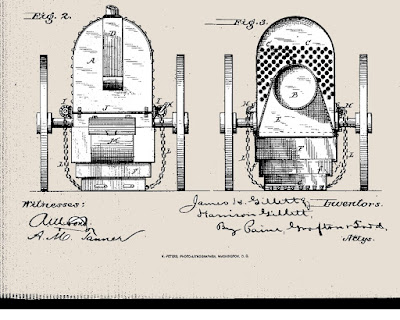 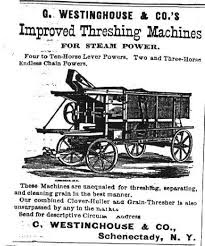