No Consolidation Ideas Floating Around

Besides teaching the ABC’s, it was Reverend Mann’s unchallenged duty to see that the school kids lived by the "Good Book” and minded their papas and their mamas. The Reverend usually hitched a ride to and from the schoolhouse by hopping into the back end of Mielkes’ buggy box. This constant diet of teacher-preacher exposure six times a week left very little space for the Mielke kids to figure things out for themselves. However, it did make darn good Methodists out of them.

To the north of the Zion district stood the Evangelical setup. It had a bigger schoolhouse and a smaller church. The reason was that our district had more kids and less people bent on going to church.

When Sunday morning came there was also quite a difference between the two districts on what the preacher’s chores were like. The Zion preacher lived right alongside of his church and had very little to do ’til preaching time arrived. Our minister didn’t have it so soft. Preacher survival at Rocklyn without an additional job would have been too slim a picking to keep any minister’s spirits in preaching shape.

Reverend Hounsberger, the long distance preacher, lived at Harrington where he took care of another church. Sunday morning found Hounsberger having to face the fact that the had to sit in a buggy for nearly two hours. It took that long for his horse to pull him to within a good view of the Zion church, then on north, until the Rocklyn church loomed up on the flats of the Rocklyn country.

To save our preacher that long buggy ride, why didn’t the two churches go together and settle for one place of worship? Well, that’s sort of a complicated story that didn’t allow for a breakthrough to a solution. For one thing, there were no consolidation ideas floating around in those days.

In 1925 the Evangelical church folded up. It left us marching to Zion to the church on the hill. Over there the preacher was in the process of trying to wean the older generation from the German language. It finally got down to where Reverend Mann preached his sermon in German. Then he sailed through it again in English. That system of operation made the older folks happy, but it left younger ears to record nothing ’til switchover time came.

Sounds silly? Well, it served a little purpose. That breather from the German language did give the parents time out to watch and see if we were soaking in what the preacher was saying. Also they could laugh for the second time when the preacher told the same joke in English.

As time passed, the German language got wiped out totally at the Zion setup. The older folks survived OK without receiving their spiritual messages in their native tongue. Both neighborhood preachers loved to talk a lot and would have fit in very nicely with our present day fundamentalists. 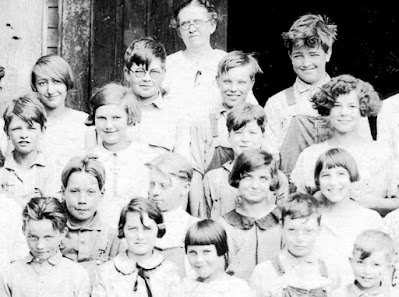 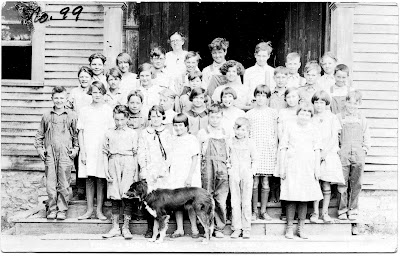