Causing Us to Glow Every Once in a While

Man has been the dominating creature over women ever since a Creator was supposed to have performed the first chest surgery on man when he took out one of his ribs and made him a partner, or playmate. In those days women were held in low esteem. Still are, to some extent, or there wouldn’t be such a struggle to get the ERA to become law. Our mates do a lot of other stuff, besides causing us to glow every once in awhile.

I can’t help but wonder how many of us guys would have become successful wheat farmers if it hadn’t been for our better halves propping us up and making us feel that we are not such bad eggs. A lot of employed young wives are making it possible for their mates to keep their heads above water ’til good prices and bountiful yields can outsmart this darned expensive way of farming.
"Comments" Kik-Backs, page 57 (home)     (thread) 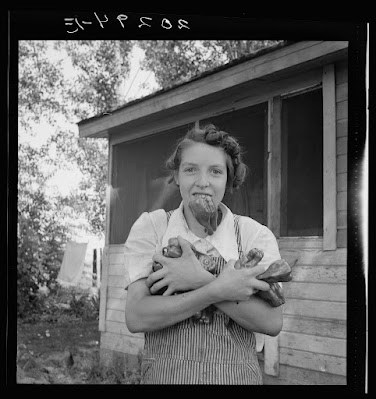 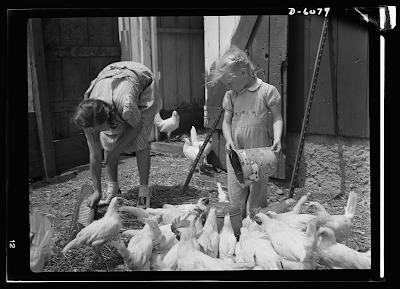 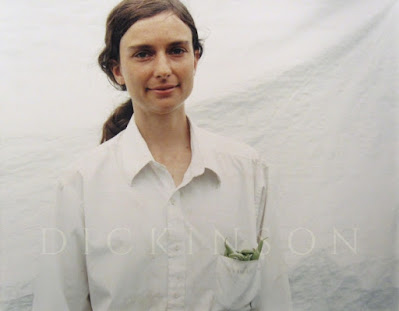