During the infancy of LEC, the manager, Vaughn Fisher, could have been the first in Lincoln County to use power from Coulee Dam to irrigate with. He wanted to purchase 20 acres kitty-corner from the Rocklyn substation, to install a mini-irrigation display that included an electrical oriented house. In those early days, the substation had the habit of running out of juice during the night. Vaughn visualized how handy it would be for him just to run over and maybe push some levers, or replace a super sized fuse or two.

What happened to Vaughn Fisher’s plans? I suppose it was my fault for not considering his desires, and agreeing on a transaction. The stupid thing about it all, was that I did sell a large part of that quarter without checking on Vaughn. I do believe I made the Guiness Book of Records for getting the lowest price ever for farmland. I sold that 100 acres at the Rocklyn corner for 15 bucks an acre!

When Vaughn Fisher revived his interest later, Howard Janett, the new owner, had a different idea about land values. The reality of cost halted any hopes that entered Vaughn’s mind. 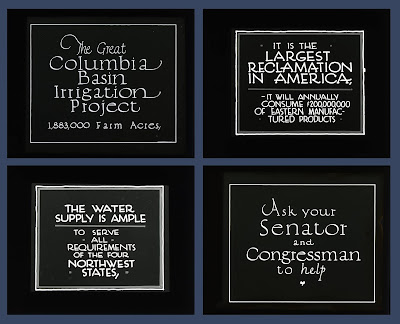 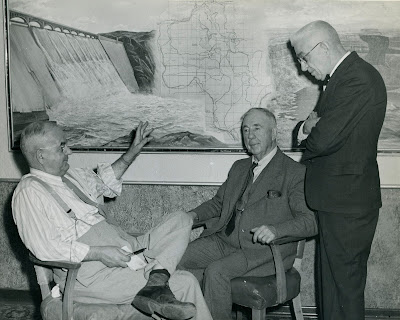