Never Asked To Be Equal

Once upon a time, way down south, a Black boy was born. He was named George. His parents were slaves, who had to work for nothing, with no hope of advancement ’til Mr. Lincoln came along.

When George got to be a young lad, he hitch-hiked a ride with the Jack Adams family, who befriended him. The Adams were leaving Dixie Land and didn’t permanently stop ’til they found the little old Rocklyn country.

Before the country learned to respect the black man, he was called [deleted]* George. Much later in life, he was known as George Adams.

The virgin ground of Rocklyn and the scab rock lands to the west, satisfied Jack Adams enough to start up a farm. George worked for the family ’til death put his boss out of circulation. He held the title of being the only Black citizen in Lincoln County, and to my knowledge he held that record ’til his death in 1965.

What kind of a guy was ‘good old George?’ Well, when he met anyone around the Mielke and Maurer territory, he usually would have a treat or a present for them. George was a fellow that adjusted to white man’s superior [racist] thinking very well. A hard worker, with a polite and gentle make-up, George never asked to be equal. However, he took some abuse from a few southerners that settled in the Bluestem, Rocklyn territory. For example: Out in the Lake Creek country, an early settler by the name of Grant invited my dad and his brother Charley over for a visit and dinner. George Adams happened to horseback it over to the Kik place about the same time the boys were leaving for the Grants’ homestead. They asked the black lad to join them for a visit with the neighbors.

Homesteading news and cowboy talk with the Grants went smoothly ’til supper time arrived. George was told by Grant that he would have to eat out in the kitchen. Uncle Charley was sort of a hot-head and Grant’s statement caused his head to get hotter. He grabbed Grant by the shirt collar and said, “If George isn’t good enough to eat with us, we are leaving.” Then Charley shoved him off his feet. All visitation ceased because the visitors walked out the door.

A friendship was lost, but stronger bonds were gained between the three as they rode their horses back to the starting point.

*While usage of the word in African American culture is complex in that it can be used affectionately, politically, or pejoratively, the epithet is considered an abusive slur when used by white people. Langston Hughes in The Big Sea (New York: Thunder's Mouth Press, 1940) offered an eloquent commentary:

Used rightly or wrongly, ironically or seriously, of necessity for the sake of realism, or impishly for the sake of comedy, it doesn't matter. Negroes do not like it in any book or play whatsoever, be the book or play ever so sympathetic in its treatment of the basic problems of the race. Even though the book or play is written by a Negro, they still do not like it. The word nigger, you see, sums up for us who are colored all the bitter years of insult and struggle in America. 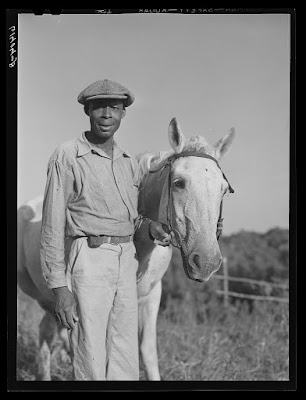 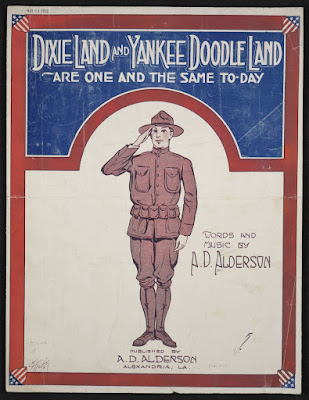