Spring Is a Few Storms Off

"Winter snow soon will go, over the hills and far below.

Gentle, laughing, merry spring, soon will bring back the little birds to sing"

That’s the length and breadth of a poem my dad recited over nine decades ago, at the end of Sassin’s first three months of school.

Johnny McPherson, a smaller and younger first grader, had a much longer poem to knock off. When those two guys grew up and turned into men, my dad took up farming and Johnny opened a bank at Wilbur.

In 1928, dad and I bought some farm land from Charles Falsberg, also of Wilbur. Mr. McPherson closed the land deal for us.

You know what those two guys did after the papers were signed? They got to reminiscing about their boyhood days. Finally, they tried to recite their old Sassin school poems. Pop got through his short one, but Johnny’s piece was too long to remember.

Right now, spring is a few storms off, same as it was many winters back. What did we used to do in those winters when we had no snowmobiles to go buzzing around, giving all the sleeping winter wheat plants a headache? The winter of 1920-21 is just as good a winter to recall as any. That year, Old Man Winter was slow in closing the roads, making it possible to use the touring car for awhile.

You would find the father of the house getting things organized for that weekly trip to town. He would walk over to the kitchen range's hot water reservoir and bail out a bucketful of steaming hot water. After doing a balancing act on his way to the barn or the garage, the water was poured into the old touring car’s radiator, causing the motor block to become warm and cozy like, so it would start when the hand crank was twisted.

If you happened to own a Model T, jacking up one of the back wheels was a necessity until a chinook took the stiffness out of the dragging oil clutch. 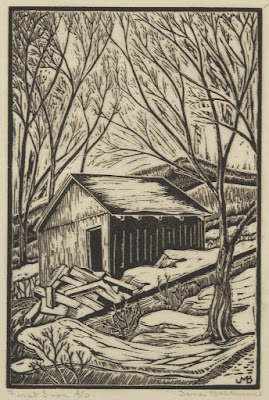 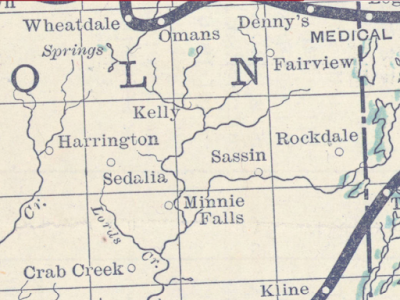 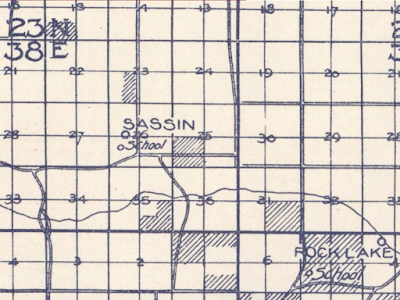