Wrap Ourselves in the Constitution

Michael Farris, the mouth-piece for the Northwest Moral Majority, points out correctly that the phrase “separation of church and state" does not appear in the Constitution. As far as that goes, neither does the word “God." The Constitution begins with the words “We the People" and continues with no reference to divine authority. Farris seems to think that the “separation of church and state” was invented by the ACLU. A good compliment, but Thomas Jefferson had already received that honor.

The Moral Majority is adapted to the age of mass selling and deals in slogans and symbols, mainly in the flag “old glory," what Jerry Falwell calls it in the coupon that says “Please rush my parchment Christian Bill of Rights and Old Glory lapel pin to me immediately.”

It’s like book publisher Dan Lavant stated, “We all need and use symbols, and many people can be moved by the flag. But no one can search in a flag, learn from a flag, balance a nation on a flag.” The Moral Majority wants to wrap themselves in the flag, most of us would rather wrap ourselves in the Constitution.

The Thanksgiving issue of Newsweek (Nov. 24, 1980) on page 39 reads as follows: “The Moral Majority's Rev. Jerry Falwell warned that those liberals who survive must renounce their wicked ways or ‘prepare to be unemployed.” He spoke this time with the force of election returns. (The news then trails on to Reagan.)

Statements similar to the one above, are the reason I overstepped my bounds, and got carried away (Nov. 13). I did use my column to defend and explain Unitarianism. The added temptation was there for me to take advantage of the opportunity by adding a bit of history of known greats and past presidents. However, it did clear the air that a lot of non-practicing Christians are plain decent liberals, and just as full of all the moral goodies as any fundamentalist.

For some of us, life would be dull if we didn’t disagree on certain principles. It brings out food for thought. It’s a lot like what a guy by the name of Patton said. “Disagreement among those seeking the truth is a blessing greater than the agreement of the assured." 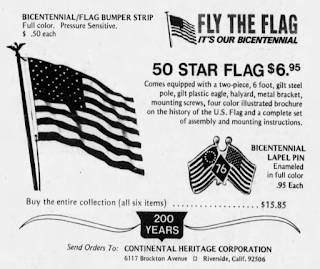 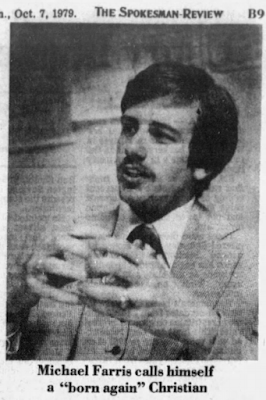 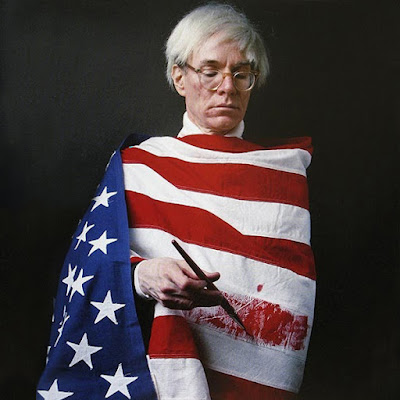