A Lady of Different Virtue

The town [Rocklyn] stayed on the straight and narrow path ’til a lady of different virtue bought out this frontier town in 1924. The family car was getting well established by then, making shopping in Davenport very attractive. This brought up the question: How could a highly motivated woman stay in business if she depended on legal business? She couldn’t, but luck was with her. The 20's were known as the rum-running days of the Al Capone era. A long black Hudson car from Canada would drive up in the dark of the night, and unload some bootleg whiskey.

Did the virtuous Rocklynites buy her booze? Not that I know of. You see, the railroad was overhauling their line at that time. A work gang was parked at Rocklyn. She supplied the section hands with bootleg booze and other goodies. Some of the women-folk around the community were a little fussy about trusting the new owner. They’d just as soon their spouses wouldn’t hang around the store very long.

When the railroad rails got all the new ties they needed, business slowed down enough to where the new store owner found reasons to take the passenger train to Spokane. About the time she got herself unloaded in the big city, the business district of Rocklyn went up in smoke. This shady lady was promptly arrested for arson. A jury trial was held in Davenport. The courthouse was packed with pre-verdict decision spectators. Many a Rocklynite never missed witnessing a single episode of this sensational trial.

The evidence wasn’t sufficient, except it all looked mighty fishy. She was accused of vamping the jury with her charm. Justice ruled. She went free to parts unknown. 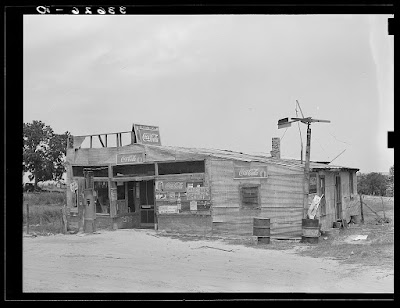 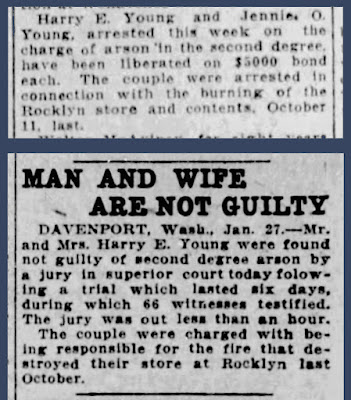 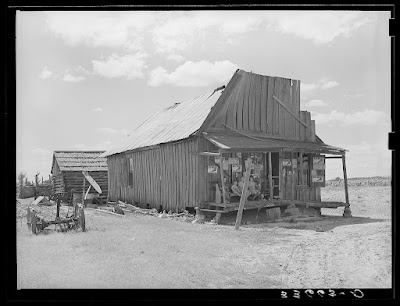