Oodles of Miles Per Hour

A lot of changes in thinking deal with the acceptance of new ideas. The only fixed habit that no one wants changed is the memory clock that is buried deep in our brains. This mind gismo automatically keeps records of all the things that happen throughout our lifetime, unless Alzheimer’s disease starts working on that storage box. (It makes me very sad when I see several of my old time friends whose minds are slowly being destroyed by that ‘take over’ disease. And no one is immune to it.)

Accepting changes to something new is ingenuity in action. Some changes in our habits takes place very smoothly, when we see that it benefits us—like early day horse farmers who stared in wonder when seeing an advanced neighbor out in the field with his noisy new tractor, dragging a long load of plows across the field.

Accepting tractors came quite easy. After all, a spin of the old hand crank starter was much more fun than hooking up a bunch of nervous horses. And turning off the switch at quitting time was much easier than leading all those nags back to their board and room stalls in the bam But when it comes to science, especially in the rural area, some folks don’t accept what scientists hand out in the form of knowledge.—That ancient guy, Galileo, didn’t have a snap when he tried to prove that the earth revolved around the sun, and that the universe was full of lots of space. Galileo was thrown in the dungeon for harboring knowledge. But you couldn’t blame those early day Christians for making Galileo suffer for his shocking statements because scientists weren’t around in those days to make them smart.

Boy, we sure have come a long ways since Galileo’s time. A few years ago, science made it possible to send a space ship to Mars. It was loaded with all kinds of scientific stuff, so we could study photos of interesting findings. Going at oodles of miles per hour, it still took months to get to Mars. When this space thing landed, a bolt got jarred loose from the robot’s arm. By pressing certain buttons and a lot of other things in the control room, zillions of miles from Mars, they were able to locate the bolt that was laying there on Mars’ surface. Service was then restored via long distance TV.

Some folks only go half way to accepting changes. Down at Odessa’s Deutsches Fest blowout, we noticed the clannish Hutterite people were still dressed in their 1865 or '66 dress code wardrobe. The home made canned stuff they were selling, looked like it was put up in old collector jars. Their living habits haven’t changed since their great-great-grand-daddies created the Hutterites.

But when it comes to farming, they accept changes at the drop of their old black hats. I’ve seen some of these Hutterite men at Lind’s Dry Land Research Station. They were looking at wheat plots [and] asking questions. During the noon information talks, they took out their stubby pencils and made notes. When everyone was leaving for home, they were looking over a new display combine. I’m told that this religious group farms with up-to-date farm machinery.

And then there are a few folks that have to be sold on reasons to accept change. Some were afraid that this proposed whirling Super Collider might generate a lot of bad stuff. But when a friend read that the Collider might discover building blocks that could take care of cancer, she sort of didn’t mind so much that science is studying matter.

There is one exception where we won’t accept change, and that is our individual concept of evolution and religion. Carol Krupke, a religious man who studied a lot on human behavior, told me years ago, “Don’t take away anyone’s beliefs. They inherently will fight back.” That statement made me more tolerant in considering the self protective shield that we inherited.

I don’t see why we can’t walk hand in hand throughout life with the creationists. Here is a quotation that sort of put the difference in its proper understanding: "Evolution is based on fact, that’s why it’s science. Creationism is based on faith, that’s why it’s religion. And if you want to teach creationism in public schools, that’s fine—that’s absolutely fine. But teach it in comparative religion. Don’t teach it in science as "fact,"

[Postscript] The sociology textbook says: “Religion is a system of communally held beliefs and practices that are oriented toward some sacred supernatural realm. Without this combination of elements, there can be no religion. “ 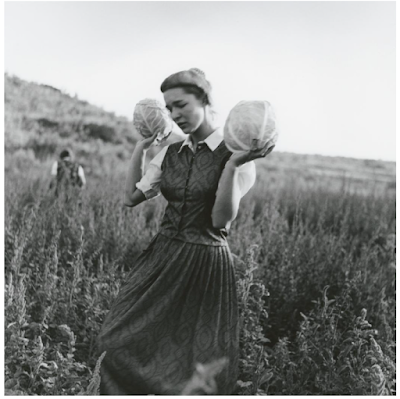 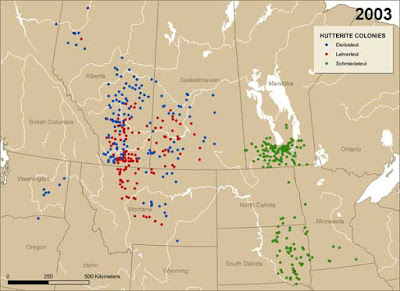