Getting Pretty Ripe, Instead of Old

The night after our state turned 50 years old, in 1939, Hugh Bumgarner slept on the court house steps—so when the licenses department opened up on January 2nd, he could get nine of us a car license that was in the single digit. That T-8 Golden Jubilee license plate still looks pretty good hanging on the old garage wall.

Also hanging on the kitchen wall is a picture of Sugar and me taken when our state reached the half century mark. We are now planning to live a spell past our state’s centennial.

Beings I was late in getting started with this marriage business, I took a dim view of ever being around for celebrating the ritual of a half century of togetherness.—As a growing lad I used to think anyone over 50 years old was over the hill and set in their ways. Now, after having passed those old age years successfully, I like to think that I’m just getting pretty ripe, instead of old.

Getting married in those days cost me nearly nothing because I didn’t have any money. It was a good thing that Sugar wasn’t an expensive bride. Two nights at the Coeur d’Alene Hotel and couple of 25¢ movies made Sugar very happy.

But now after all those years of advancing to a higher standard of living, Sugar felt that we could throw an open house for those that care to shake our anniversary hands. We had an exciting day and were thrilled that so many friends and relatives showed up. 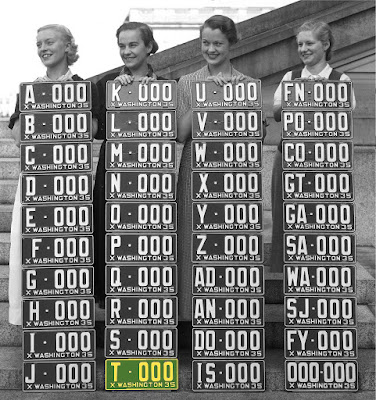 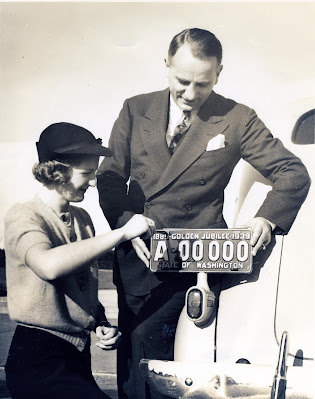 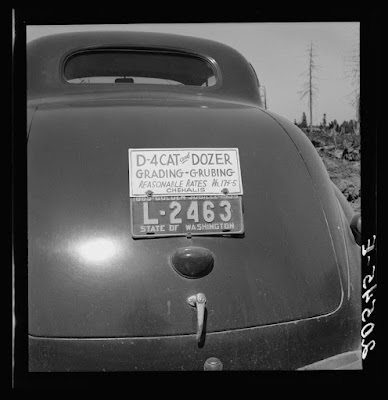