I Was Willing to Shoot the Works

When Hitler and his murderers tried to conquer the rest of the world so he could do away with the Jews, the United States had to stop making cars and start making dangerous weapons, so we could help end such hideous goings-on.

New cars stopped producing themselves in 1940. The old family vehicles had to be preserved for an additional six years. We had to make them hop along on rubber that was melted down from tires that had seen better days. During that period, new cars were not allowed to be made ‘til 1946.

It is now considered that the 1940's was the halfway point in car history. This is, if you figured 1900 as the dawn of automobile evolution.

Come on now! Don’t doubt me, as it would spoil my point. Let’s face it, at the turn of the century even Henry Ford didn’t know how to put a car together. Sure, a few were experimenting with explosive engines before that time to see if they could replace horses to get them from here to there.

Hemas believed the car could be dressed up to suit my taste. After 36 years of living without ever owning a brand new car, I was willing to shoot the works and have them install some optional stuff. Since just a bunch of pressed together wire mesh sat over the carburetor to keep out flying gravel, it was smart to invest in a $5.20 oil bath air cleaner. It had just been proven after the war that an oil filter system made the oil stay clean. So for $9.27, I had them install that impressive oil purifier alongside the motor.

Here was some fancy stuff that gave the new Chevy that snazzy look. The radio was the biggest jolt, costing 40 bucks. A two-tone paint job came from the factory, so was stuck with a flat out fee of $9.85. A couple of sun visors costing $3.10 really sharpened up the inside. A one dollar fancy looking heater switch also brightened up the control panel considerably. An exhaust extension that really did a neat job of kicking up the road dust, came to $ 1.55—The total optional charges set me back $72.05, plus $11.70 for installing accessories.

Driving the new Chevy out to the ranch during the first week in January ended 10 days of holiday festivities. That, in those days, was exciting, as most of that certain ‘running around’ gang weren’t married then, so finding things to do came easy. The Rocklyn bunch put on two Christmas programs to overflowing crowds. One in town for the Davenport population. Caroling the Rocklyn neighborhood became a tradition. A New Year's Eve party was thrown over at the Melvin Maurer’s, which included ice skating on a slippery pond. 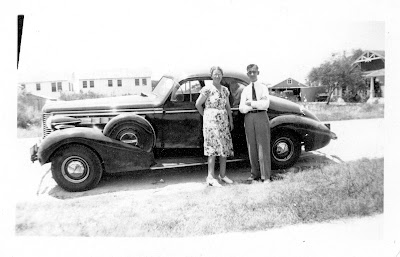 "...some fancy stuff that gave the new Chevy that snazzy look. "
Found Photos: 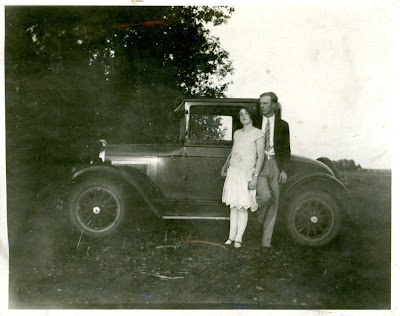 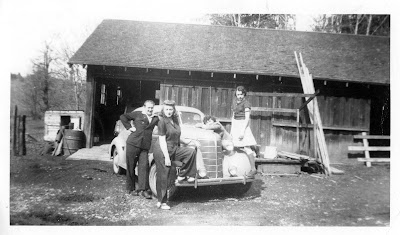 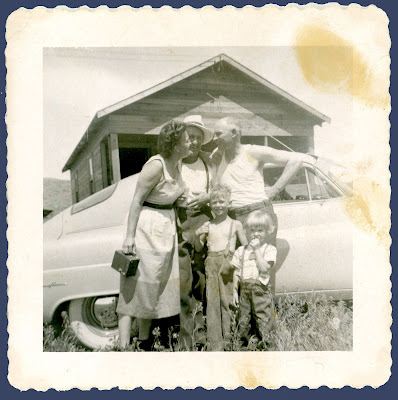 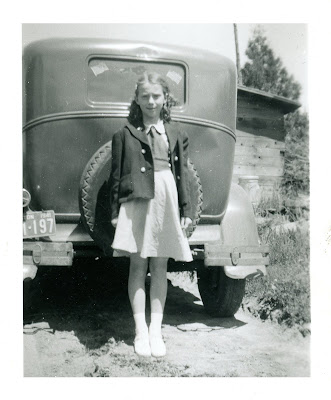 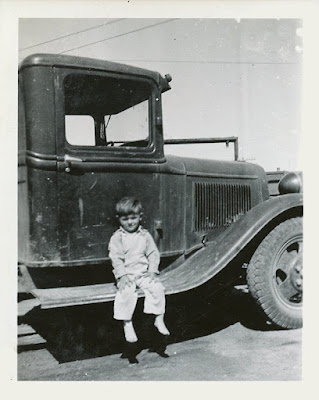 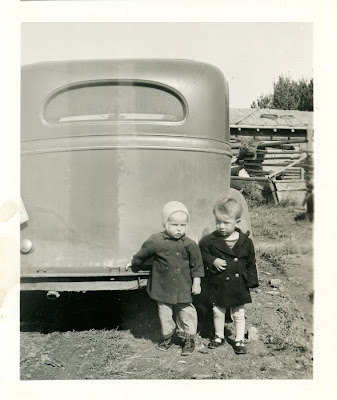 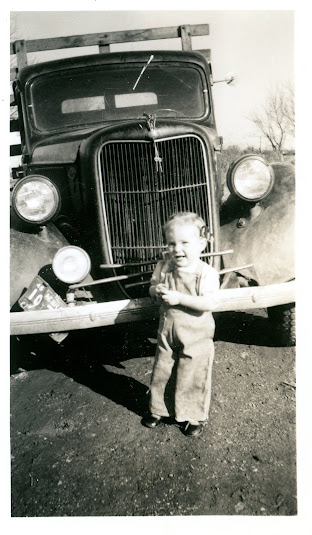