Seventy-five years ago over 100 folks from Wilbur took the passenger train to Davenport to spend the day at the County Fair. It was held in October in those days. I suppose the whole bunch took the train back to Wilbur that evening.

This was possible because ever since the branch-line was built, and until about 1923, the passenger train would just set around in Spokane waiting until evening before starting its run through Reardan, Davenport, Wilbur and on to Coulee City. Then the choo-choo train would bed down for the night, and wait for the sun to come up before heading back to Spokane.

All this reminds me of the great train wreck in 1919 just west of Davenport. On that eventful morning, this familiar and seasoned locomotive was busy pulling its load of things, and lots of happy people from down the line who were eagerly waiting to spend the day in the big city of Spokane.

No one gave a thought that farther down the track was a very stubborn, hot-headed bull owned by Mike Tanner. This near-sighted bull figured the train was invading his territory. He gave his life for his cause. Tanner’s bull did succeed in knocking the locomotive and coal tender off the track. It landed on it’s side in some rocks and sagebrush. Except for a few sore throats from screaming, no one was hurt.

All the passengers, including the engineer and fireman, had to walk about two miles into Davenport. The mail clerk had to stay with the baggage car to protect the mail from crooks. All the section-hands could do was wipe off the tracks what was left of the bull, and wait for the wrecker to come out of Spokane. 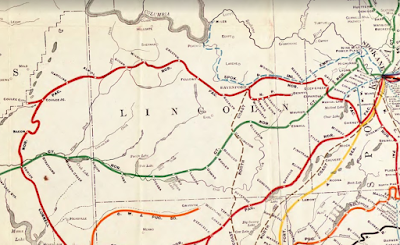 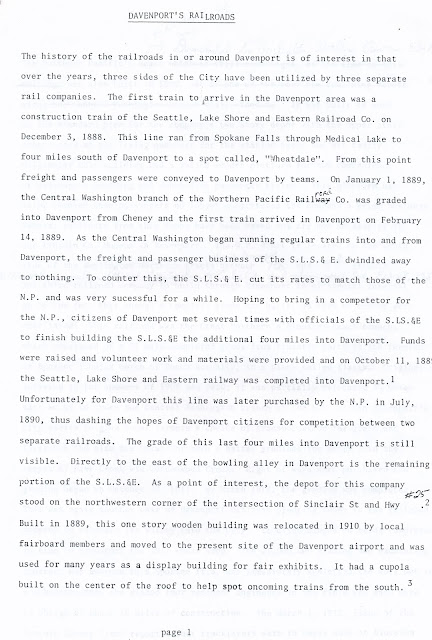 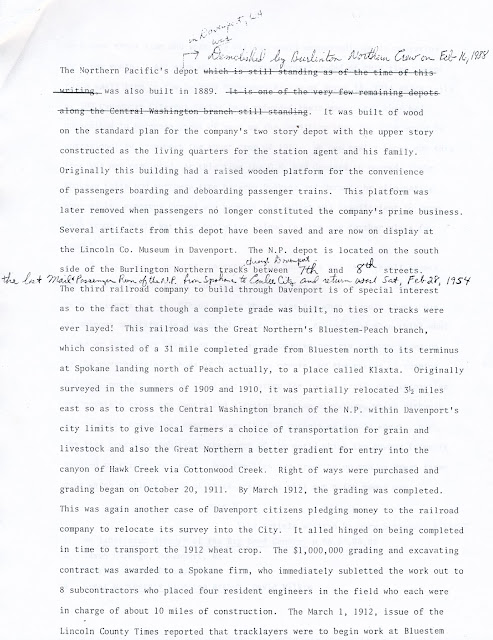 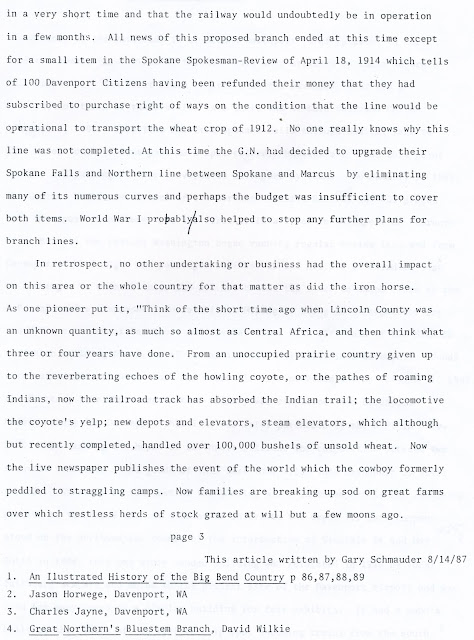 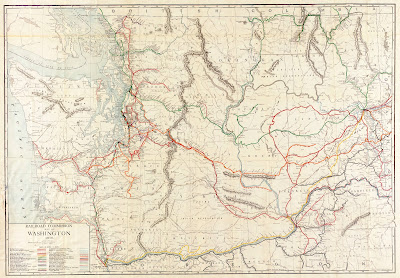 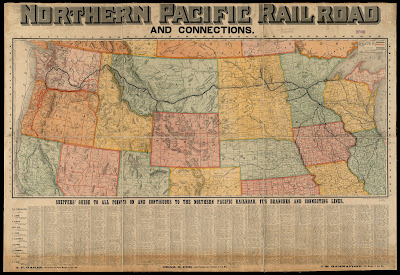 Title: Northern Pacific Rail Road and connections
Description: America Transformed: In 1864, Congress authorized the Northern Pacific Railway Company to construct a northern transcontinental route extending from Minnesota to Washington state. Construction began in 1870, but financial problems hindered progress. Additionally, Native people were aware of the correlation between constructing railroads and the influx of settlers into their homelands and resisted the continued encroachment onto their land. The route was completed in 1883. Rand McNally, a major publisher of railroad maps, printed this map of the main route and tributary routes in the mid-1880s. An alphabetical index identifies the numerous towns and stations serviced by the Northern Pacific and its associated network.
Creator: Rand McNally and Company / Date: [1885] 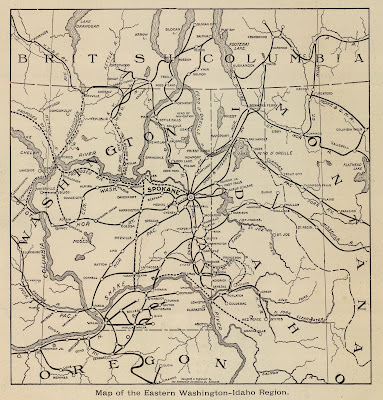 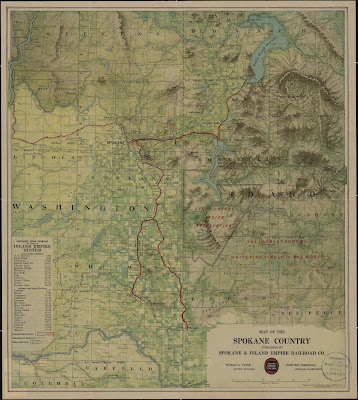 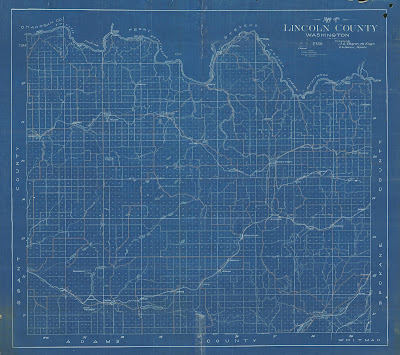 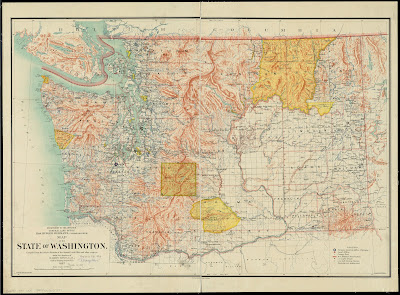