In 1934, when the depression was still hanging around, Dad and I were browsing around the ruins of the old Harrington manufacturing company building that got burned out 10 years previous. Not realizing that the front part of the old factory was being used, we opened up a large door, and there before our very eyes stood what we thought was a brand new Harrington harvester. It was almost assembled. For a minute we thought a ghost of the past was doing funny things to our sight.

Soon voices entered our ears, and a small sagging shop door popped open. In came a couple of guys in coveralls and an oldtimer, Charley Kerran, who my dad knew very well. The mystery came to an end. Kerran was having his faithful, worn-out Harrington harvester restored. We admired Charley’s pride and joy. Everything was being rebuilt, even the wood holding the separater was replaced. “They don’t made combines like they used to,” Charley commented with pride.

Emil Jahn was managing the usable part of this old factory. Later that winter, I used the heated part of the building for a “do-it-yourself” tractor overhaul. A three-week stay, including a private tractor stall, cost only $15. The ailing tractors of Turner, Rux, Burns and the Watson brothers made their home there, too, that winter.

Before hard times ended, the once proud mansion of the former state senator Charley Bethel was sold for taxes. Warren Welch, an early day settler, took over legal ownership of this historical building. He and his wife just set up housekeeping in the southwest corner of this sad mansion of a past era.

My dad and Warren were old homestead pals, so on my pop’s final northwest visit, I chauffeured him to Welch’s relic. The conversation finally got to former Senator Bethel. “So, this is the old Bethel Mansion,” Pop said. “He was a senator when we lived on our homesteads.”

“Ya, I know, you could hear him for blocks when he gave a political speech, so he must have been a good senator,” was Warren’s reply.

Old Welch inherited a room full of the senator’s law and state record books. Warren had gutted out all of the printed pages from those very durable, hard leather- bound book covers, and made gift and storage boxes out of about every book, thus bringing Senator Bethel’s brainy collections to an end. 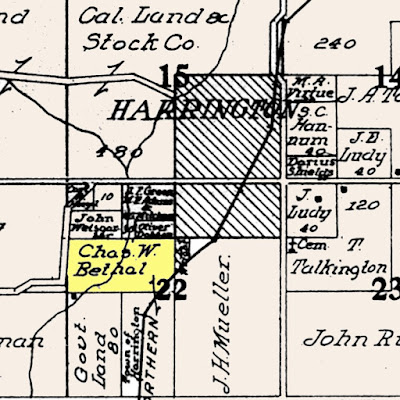 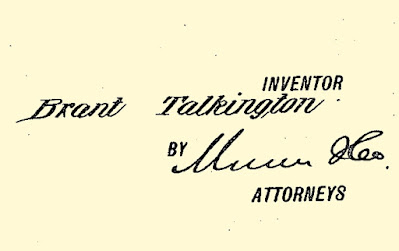 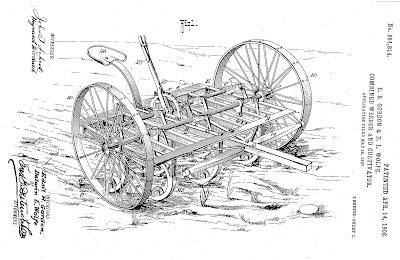