Getting back to the common people, courtship during horse and buggy days was a problem. Especially for those young fellows that weren’t born with a silver spoon in their mouths. Some young men just used the family rig which limited their dating. In dire need for independence, they would rent a horse and buggy from the livery stable. Nowadays, with easy car payments, it is possible for the young blade to go tooling down Riverside Avenue on Saturday nights.

How far did some of the young men go to achieve a rig of their own so they could take the fair sex out for a buggy ride? Well, Pat Sullivan, a young guy who used to own the quarter I live on, figured for the want of a buggy, it was worth mortgaging his farm. So on July 2, 1904, the Spaulding Buggy Manufacturing Company’s sales office in Harrington took a mortgage on this 160 acres for $120, the full price of their fanciest buggy with the fringe on top. Two days later on July 4th, Pat was then able to take his girlfriend for a buggy ride to Davenport, and a sightseeing drive through the main street of the town.

On Sept. 14, 1904, Pat gathered in enough dough from his harvested wheat crop to pay the mortgage off on his farm. It’s interesting when you know the story, and check through the Abstract of Title for records of this man’s wild spending spree.

That fall Pat Sullivan started doing a lot of courting in his mortgage-free buggy. However, years later he died down at Miles without finding any lasting female companions.

Some young bucks could not afford a horse, let alone a buggy. Roy Horton who used to work for dad, got a job over at the George Sweezy farm. One Sunday morning while the Sweezy family was at church, Roy got lonesome and walked to Davenport. He had previously met a girl in town who he figured didn’t mind going for a buggy ride with him. So, he rented a horse and buggy from the livery stable for the afternoon.

That evening after checking in his rent-a-buggy and horse, Roy faced quite a walk back to the Sweezy farm. In those days it wasn’t too romantic looking at the rear end of a horse when you parked with your date, but it was a good substitute until cars came along. 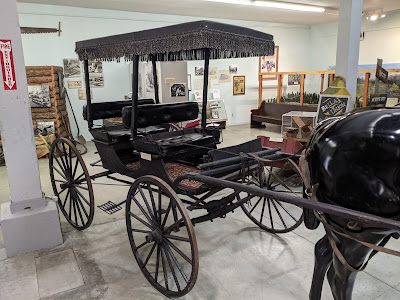 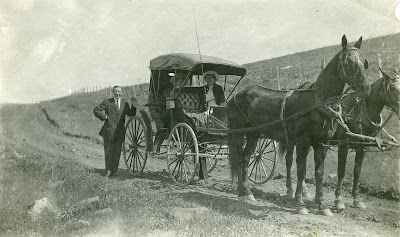 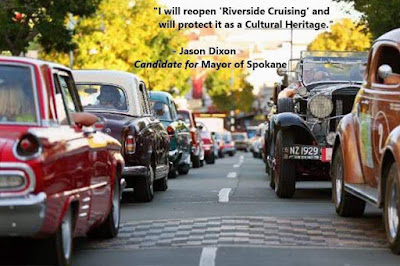