Gramps started to get bugged when he saw what the grasshoppers were doing to his crops. He found a guy that didn’t mind grasshoppers, and sold him their farm.

When I got old enough to shave, all I could think about was how to raise wheat instead of heck.

(Their) wives’ brain power was weighed one notch lower by their ego-filled, hairy-chested husbands.

When Frank died, he was financially as naked as when Alice Marcellus bore him back in Jesse James’ country.

She sure did look different since all her equipment had arrived.

Ever since the crystal set days, my love affair with radio and TV may explain why I have a TV set in every room except the bathroom; and that’s because it’s just used mostly during the commercials.

There is a small percentage of older folks that love to give their idea of good advice when they are no longer able to set a bad example. 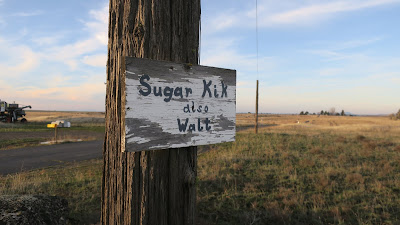 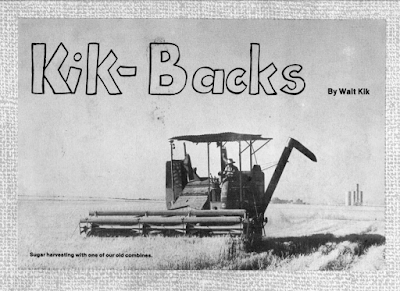