A Place To Be Born In

Since so much has been written about Rocklyn, it's a shame Mondovi has been forsaken. After all, it's the same distance from our county seat as Rocklyn is, except you've got to go in a different direction.

In 1889 the railroad missed Mondovi when it was building its way to Coulee City. So the town had to be moved down to where the railroad tracks were. According to records, when Mondovi became Mondovi, there were only 16 humans inside that proclaimed spot. However, when a sawmill got going, the usual frontier buildings began to appear. It helped Mondovi turn into a mini town. A blacksmith shop went into business mending broken rigs and farm equipment. The chop and feed mill supplied supplemental food for a lot of animals. A well cared for cemetery is still doing business on the outskirts of what is left of this burg.

Mondovi gave me a place to be born in. Proud to say it was a decent village. Even though it had a saloon, it left no permanent effects on my dad during the time my newly married parents lived there. It had room for two churches, so you see it was a place more holier than average for a place of its size. Streyfeller, the famous old time Lincoln County preacher got his start by preaching in Mondovi's Evangelical church. Later Streyfeller became converted to the Pentocostal faith. A well known Catholic family supplied the town with lots and lots of good Catholics. It was a tough place for a heathen to survive. 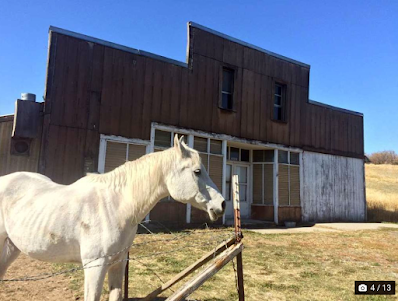 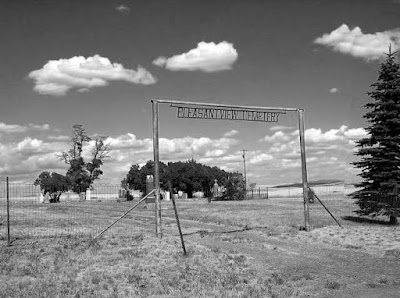 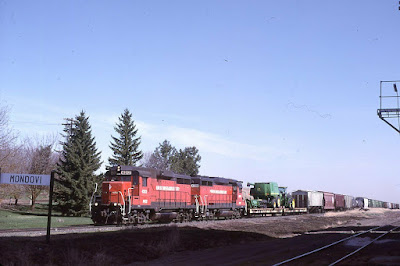