A sprouting, ambitious farmer, if he watches the market, can get about twice the price for his wheat than what us old ducks were able to average out, but you can't buy diesel for 19 cents a gallon, either.

It would be a big help if the beginner was lucky enough to have married the farmer's daughter that happened to own a daddy who has faith in her guy. If not, the new future farmer will have to make a trip to the P.C.A.* office or some other place where he is taken for a 14% interest ride, while his landlord is collecting at least 11% interest on money market certificates. That's the way the capital system works. Kind of scary for the beginners, isn't it? 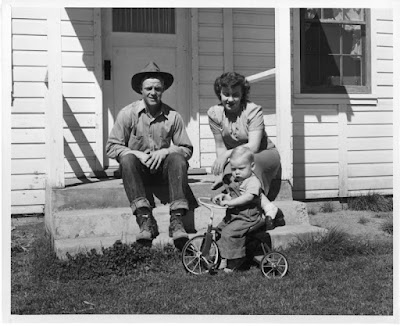 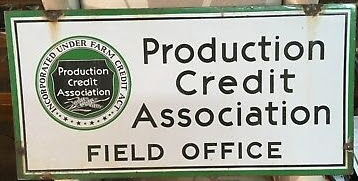 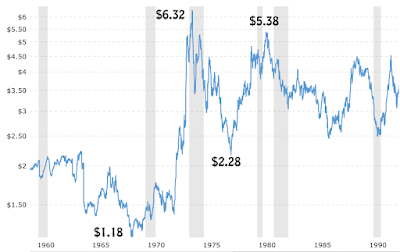