On Their Way to Get the Kaiser

Not too long ago, I stepped inside the City of Davenport’s headquarters to find out if they have a set-aside fund started for an indoor swimming pool. Fantasizing? Yes, but who knows, contributions can grow.

While there, I noticed a elongated picture hanging on the west wall. It’s full of local guys from way back—all dressed up in World War I uniforms, including rifles, minus the bayonets. It’s been ages since I had a chance to look at all those fellows wearing leggings and Smokey the Bear hats. The picture must have been taken around 1918.

They were known as the Home Guards and were trained to protect the surrounding countryside in case the Kaiser (emperor of Germany) and his army were to invade Davenport. It reminded me of the movie, ‘The Russians are Coming' - a comedy about a sea shore village where the Home Guards spotted some stranded Russians. It caused a citizen to try and do a Paul Revere ride, but he couldn’t catch his mule.

Rev. Perry became the super patriot of Davenport. The forming of the Home Guard caused him to preach sermons that were heavy laden for the war cause. During the heat of it all, Perry left his flock and somehow got to go overseas with an assigned division to where all the killing was taking place. Perry’s letters from the Red Cross department were printed in the local newspaper.

It was harvest time 1918 when all 18 to 40 year old men had to register for the draft. That age call included dad and his teen age combine driver, Hiram Maurer. While in town that afternoon to register, the Home Guard was marching down Morgan street. After hearing about the march, we kids figured war could come to Davenport.

Those of us of German descent sort of got it in the neck during that war. A lot of super patriots thought that some of us could be pro-German. Letters were sent to warn us to help out the war cause to the fullest extent. So the American Germans around here had to prove their loyalty by buying more Liberty Bonds than those whose ancestors came from England.

Nuttiness began to set in during the middle of those war years. South of here the town of Krupp had to change it’s name to Marlin, because the town of Krupp in Germany was making things to destroy the world with. ‘Smearcase’ had to be called ‘Liberty Cheese.’ When the war ended, it was renamed ‘Cottage Cheese.’ Flour, that farmers had the habit of storing up for the winter, so bread could be made fresh from the oven, was confiscated. It had to be exchanged for flour mixed with stuff that made the flour turn an unhealthy green when spring came. It was best not to talk in German while using the downtown streets.

All in all, it was rather a sad time on the home front. About every two weeks, tearful good-byes were plentiful up at the Davenport Depot, as draftees left their loved ones to enter a war to end all wars. So they said at that time. —I remember well the morning Sis and I went with the folks to town to see four locals takeoff for training camp. Some were shipped out in a cattle car. The Borck brothers from Rocklyn put on a brave front. They were noisy along with most of the recruits who were filled with joy juice, so as to make their departure more easy. As the train pulled away from the depot, this momentarily wild bunch shouted back at us that they were on their way to get the Kaiser. 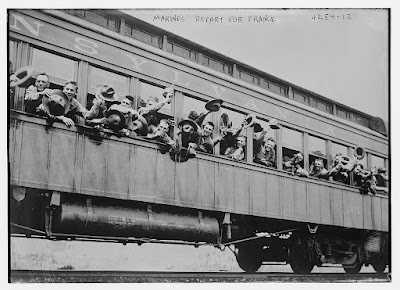 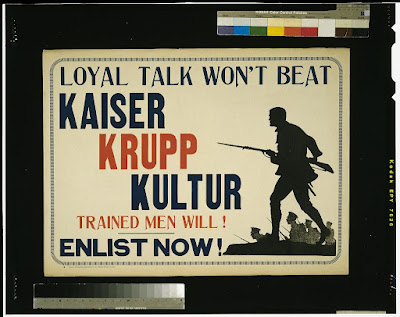 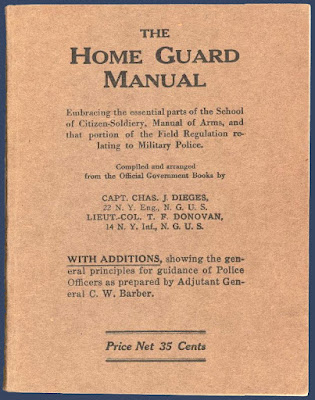 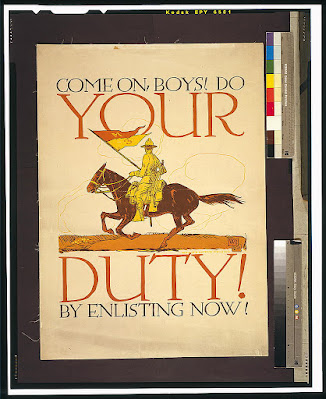 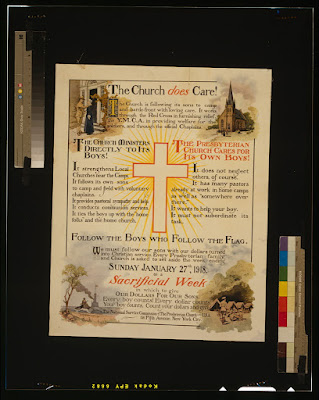 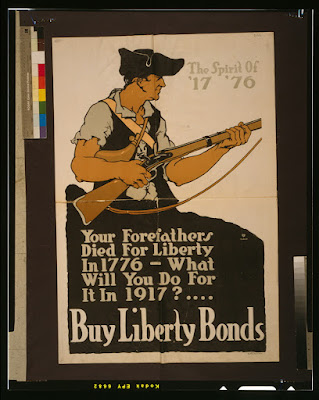 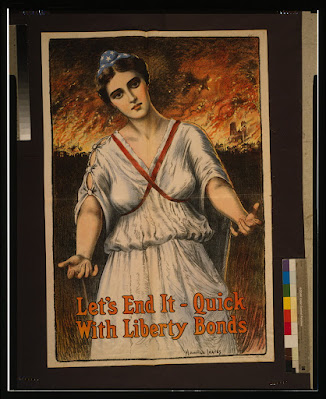 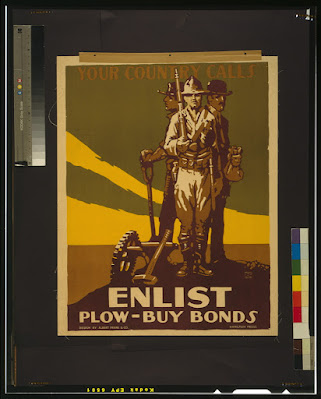 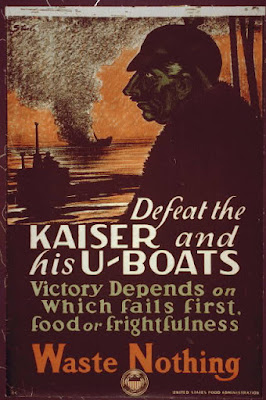 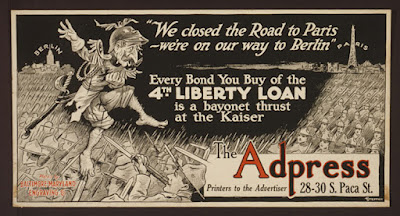 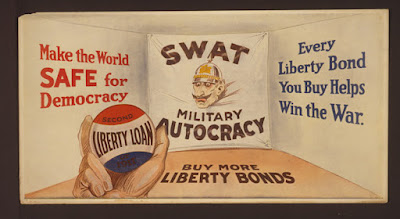 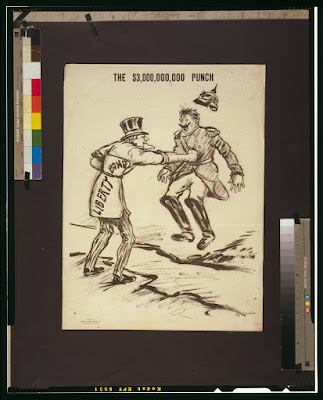