Too Bad He Didn't Get Around More

A guy that used to live in Ritzville wrote a letter to the editor, complaining that Ritzville isn’t such a hot place to live. He really went sour on this wheat raising community after completing a trip here from Stockton, California to visit his father.

This fellow, Charles, claims Stockton has lots more people and parks than Ritzville. (Of course it has; it’s been overcrowded for years down there.) He went on by stating, “We have much more to offer to the people of all ages than Ritzville will ever have . . . We have miles of rivers, dozens of lakes, 25 show houses . . . and large churches.” Then he said, “What about Ritzville? Can Ritzville ever come close to all this?”

Larger churches for larger towns—that speaks for itself. As for the 25 show houses, most of us town and country bred folks up here just happen to enjoy the comforts of home shows via television and save the big time city-stuff for special occasions.

Being's Charles was a high school graduate of Ritzville, it’s too bad he didn’t get around more. We have miles upon miles of flowing rivers, some between spectacularly built dams; and creeks galore. Also we are stocked with lakes, more than the Stockton country could ever hold.

A 15 minute drive out of metropolitan Ritzville would have taken Charles to our popular Sprague Lake. There he would have found several miles of shoreline. The lake just got a cleaning job—rarely done on such a big lake. Soon there will be lots of brand new fish, waiting for the baited hook.

I just wish I could have taken Charles on up through those long, deep, scenic coulees. There he would see for himself those many clear blue lakes that extend up to Dry Falls. Then I’d drive him back to south of Creston and down through the Lake Creek country. The county roads there will take you to a lot of pretty lakes that are surrounded with native grass and scent-filled wildflowers. Upon getting close to those many lonely lakes, you can almost hear the call of nature to go swimming in the buff. The many ducks and other water loving birds don’t mind.

Then there’s that nationally renowned Lake Roosevelt that stretches on for endless miles—and wide enough to become an outing by just taking a ferry across it. Charles stated that gossip is on the increase up here. If so, he should have taken an afternoon off, instead of listening to stuff that seems to upset him, and headed for this lake of lakes. There he could visualize what he will be missing this summer when lots of snow water fills up this huge cavity and turns the shores into playgrounds.

I gather Charles is in his early 30’s, young enough to have gotten interested in the great northwest sport of running. If only he would love Ritzville a little bit more. The Ritzville Fair Feat ’Ash Dash’ is one of our better runs. These week-to-week runs go on ’til the return of the snow birds. About every Inland Empire town that’s worth its salt has a celebration day of some kind that opens with a good run. These events give every participant a chance to feel good, and stay on the road to a stronger dose of health. 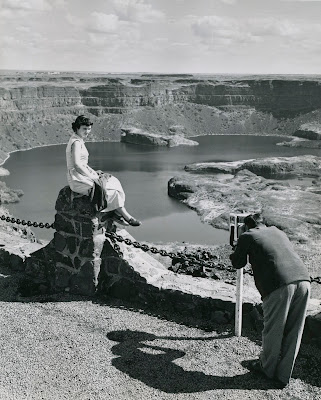 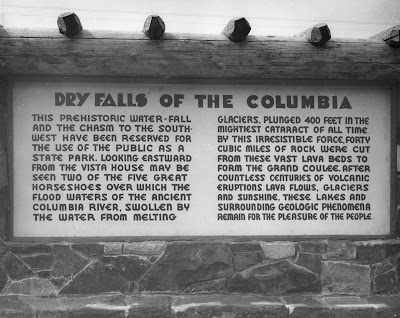 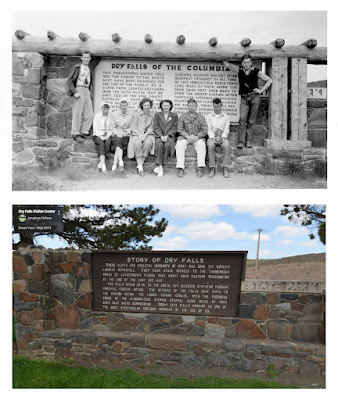 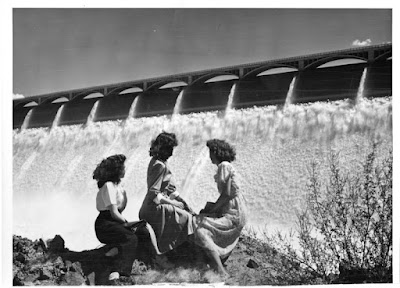 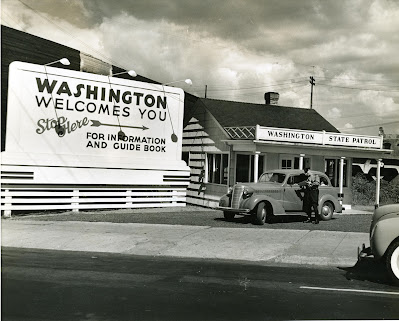 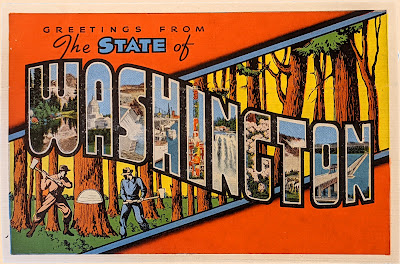 Fly Fishing Washington
May 09, 2014
By Joey Mara & Daniel Silverberg
Washington is a tale of two states. The western half conjures up visions of temperate rainforests filled with raging rivers and dripping ferns. When it comes to fly fishing Washington, this is a land of wild steelhead and spawning salmon, but there is another side to this story. Once you cross the crest of the rugged Cascade Mountains, you'll find country that lies in stark contrast to the lush forests of Washington's western side. Here exists a dramatic high desert shaped by earthquakes, volcanoes, and cataclysmic floods. Rolling through the desert, the Columbia River cuts through ancient rock in this classic Western landscape. Countless alpine streams and spring creeks join its journey to the Pacific Ocean. The vast basin of the Columbia provides endless unique fishing opportunities across the rocky peaks and channeled scablands of eastern Washington. (continued) 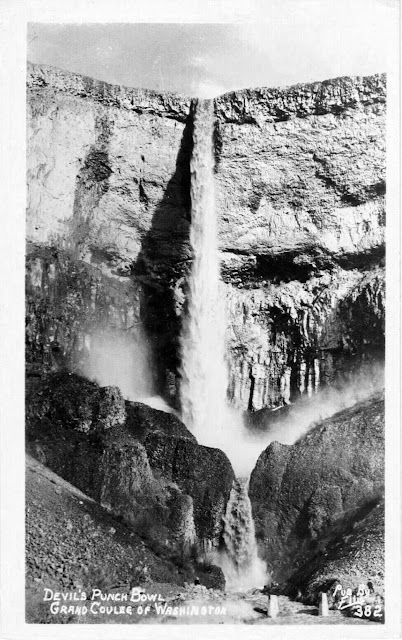 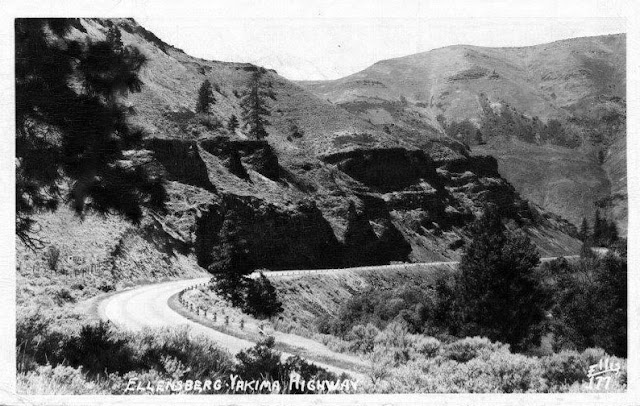 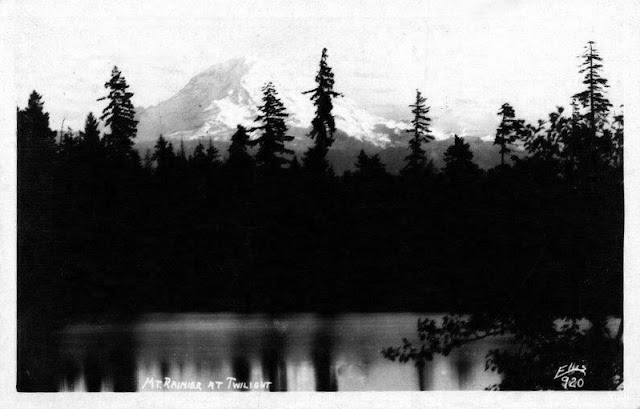 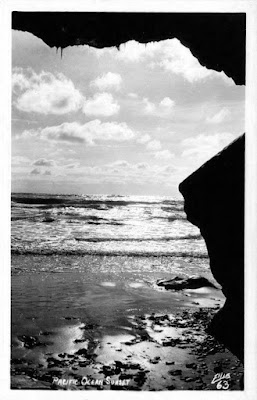 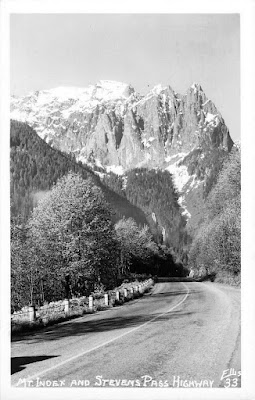 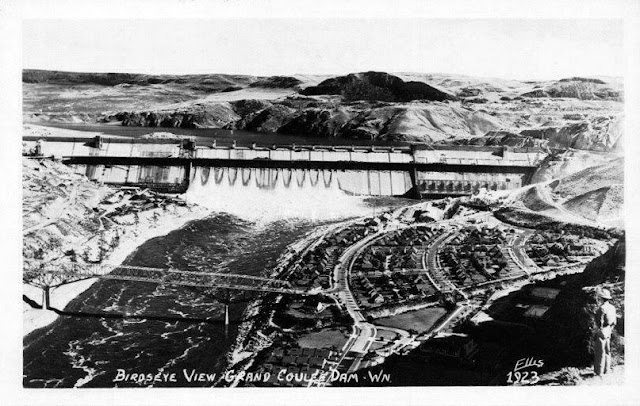 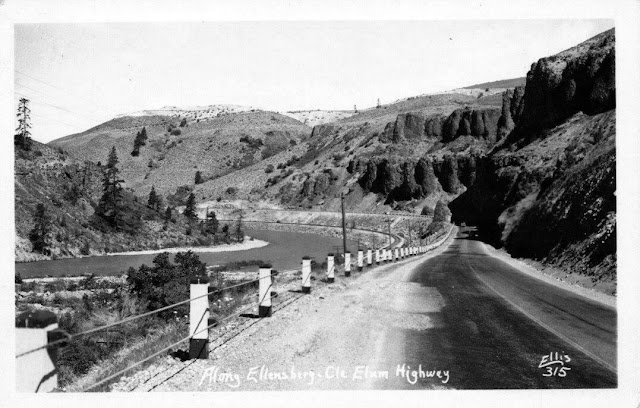 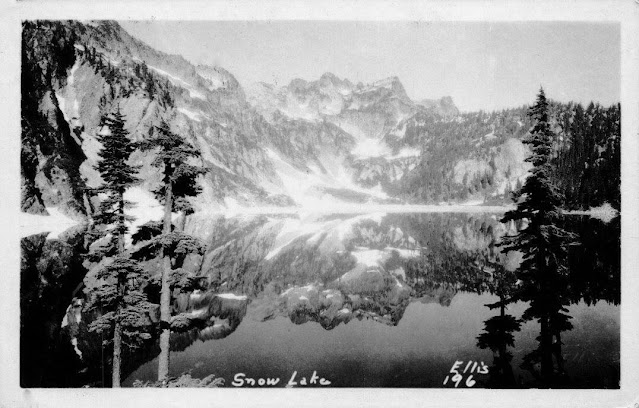 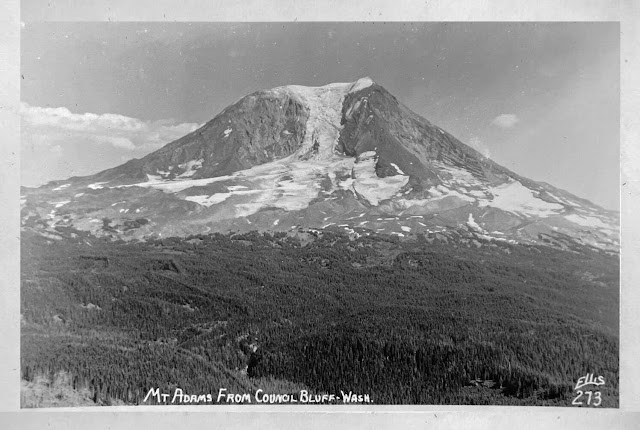 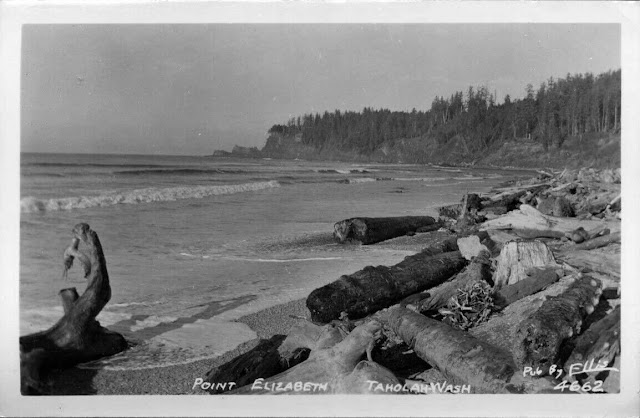 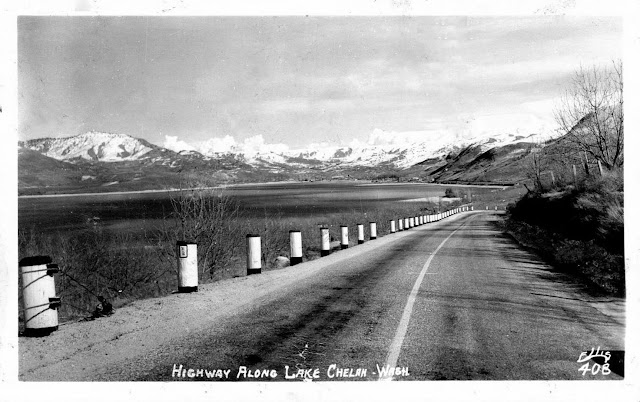 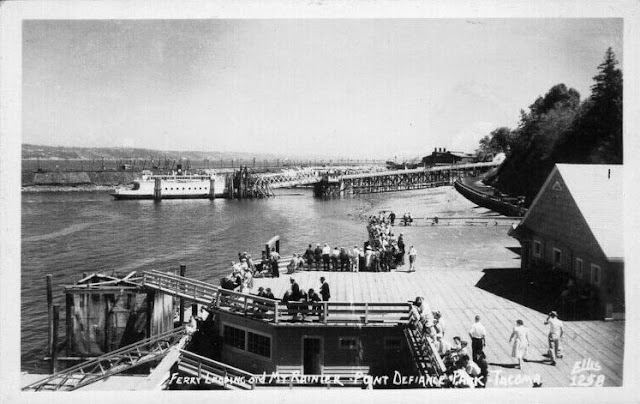 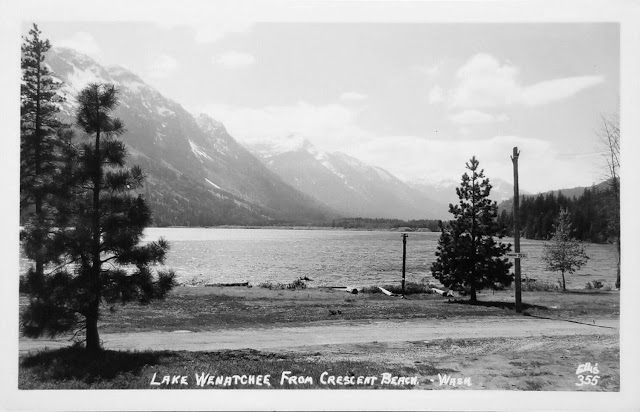 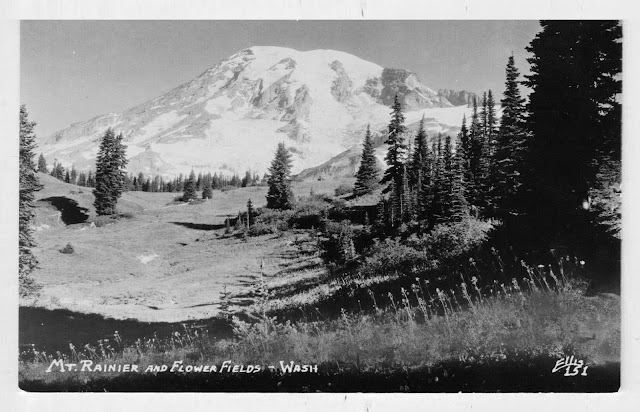 John Boyd Ellis was born July 25, 1894 in Perry, Iowa. He moved to Olympia, Washington with his family. He attended the University of Washington and Western Washington University. After graduation J. Boyd became the principal of Marysville High School, Washington until 1921 when he began photographing his state and purchased a photography studio in Arlington, Washington. His business was mainly tourism postcards and was called the Ellis Post Card Company. J. Boyd had a son, Clifford B. Ellis who was born March 1919 and who joined the photography business. In 1959 J. Boyd retired from the business and Clifford continued to operate the studio. The Ellis studio produced around 5,000 postcards both by John Boyd and Clifford. J. Boyd died in 1983 and Clifford died in 1992.