If You Were a Horse Thief

The celebration of the first century of statehood got on the way when Prosecuting Attorney, Phil Borst, gave an interesting Judiciary report. From him I got a list of the 20 prosecutors who took over the job of bringing many a crook to justice in the past 100 years. At one time, horses got more crooks into trouble than anything else. That’s because stealing horses during that era was the ‘in thing’ among thieves. It kept the early prosecutors and sheriffs busy seeing to it that they got put in jail.—Later on, when more information of the many happenings centering around the historic courthouse can be uncovered, the story should be told.

Lawyer Martin, in those days, was well known as the ‘horse thief lawyer’—because if you were a horse thief, you really needed Martin. However, he was a pain in the neck for the presiding judge and the prosecutor because of his unethical behavior in court. Finally he got into trouble and the Bar Association disbarred him.—Years later, Martin was allowed to open up a law office in Okanogan, In 1925, when he was visiting in Davenport, he introduced his young secretary to [my] dad. She was Martin’s crutch, and kept him going until death retired him.

A bit more information of old time events came to light when I listened to a speaker from the “Inquiring Mind,” sponsored by the Humanities, who spoke at Wilbur. This well read lady gave an interesting talk on the hardships that a devoted gospel crusader and his wife went through. When Lincoln County was real new, this couple rode up from south of here to do some preaching at Fort Spokane. According to the diary of the preacher’s wife, the sacrifices amounted to a lot, as they rode their horses from one frontier place to another.

One such horseback riding preacher without a companion rode into Wilbur when the town was quite young. He held a service in a saloon. A hat collection took care of his pony and other traveling expenses. But after he left Wilbur, his transportation was held up for a while. The horse he was riding was stolen. The gospel traveler bought the horse from a horse thief, so some explaining was necessary. 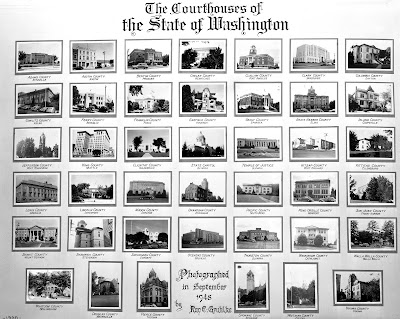 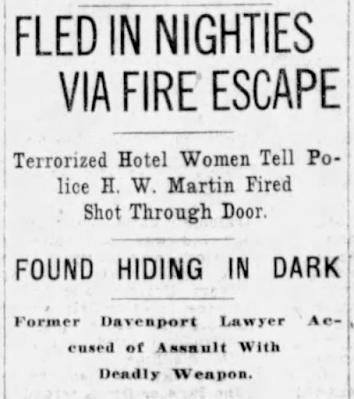