Playgrounds for Lots of Rattle Snakes

In the early days, recreation wasn’t the usual weekends down at the lakes like it is now. Nobody ever thought of raising the Columbia River to make a Lake Roosevelt out of all that water. Fort Spokane, in my youth, held a whole fort full of well-preserved buildings, with a sprinkling of wandering Indians. Spring Canyon recreational spot was just a pile of sand that faced north from the south side of the flowing Columbia.

These sites absolutely were not used for “fun days.” but were just playgrounds for lots of rattle snakes and sand toads. Large recreational trailers weren’t built then either, because Model-T Fords didn't have the vigor to pull them.

The Columbia River’s current was too strong to swim in. A person could get a scary ride down the river before eventually drowning.

Part of my teenage years were spent at China Bar, located near the former town of Peach. It was a deep water hole that got washed out by a lot of [Chinese] in their crazed search for gold. The trouble was, the water went sour in August, causing a lot of sickness to set in. 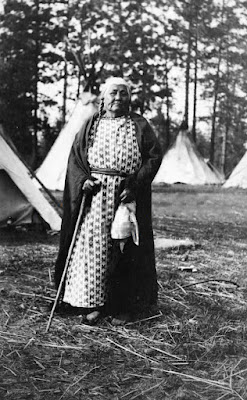 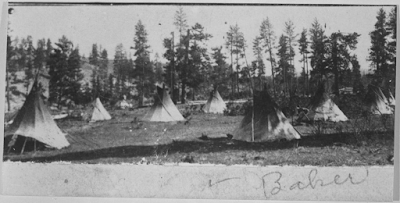 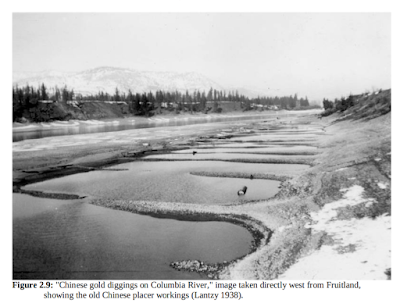 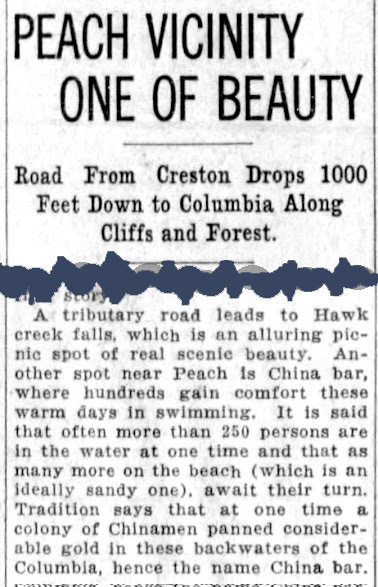 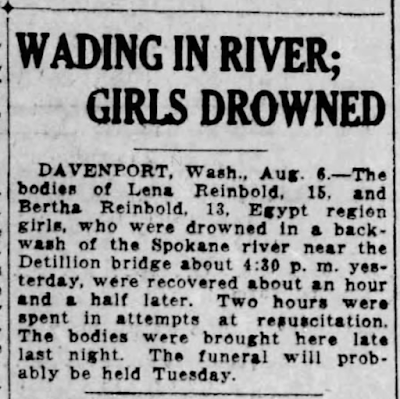