A farmer who sends his wife to town for repairs may be too busy to look at the bill to see how much he is charged for some funny shaped washers or a bearing. Machinery companies, long ago, learned how to help create inflation, while the appliance department stores are dragging their tails when it comes to jacking up prices.

For example, a master hydraulic cylinder kit for a four-wheeled tractor, consisting of only two three-inch rubber rings and a wrinkled up boot weighing about five ounces, was priced $37. It’s mighty hard for a farmer to be able to cut out rings perfect enough from an old inner tube to stop a leak in the hydraulic system, so he is stuck with this kind of a bill.

Now, if he is lucky enough not to have a leaky master cylinder, he could walk into a department store and pick up a cassette recorder that has a good sounding speaker and an extension mike, all costing about two dollars less than the two rubber circles and a floppy dust protector.

Without running a contest, one of the worst examples of inflated repair prices came to light a couple of years ago when my neighbor, during harvest, broke a clevice-like yoke on his self-propel, that helped tilt the back wheels on hillsides. It was made of cast iron and weighed about four pounds. The price for this simple, roughly molded piece was $85.

If that cast-iron yoke could have been welded successfully, this same farmer could have taken a stroll to an appliance store that had a sale on, and for the same price, picked up a deluxe 12 inch black and white TV, including ear phones and a converter for battery operation. This bargain is made possible because Korea nor Taiwan doesn’t seem to pay much attention to our inflation. 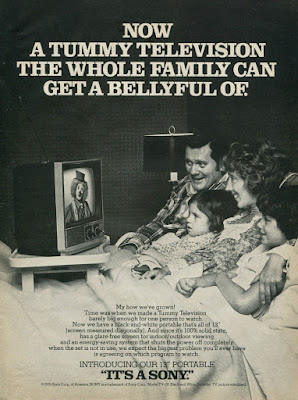 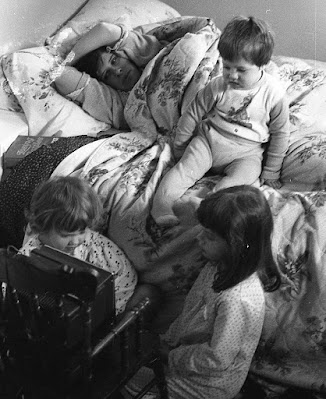