The Devil Came Out of the Woods

My pop and his brother had the honor of setting the largest prairie fire known, for their size and age, wanting to burn out just a small patch of dry bunch grass so Kitty and Sally could have some green dessert to chew on. Those two did have good success in starting the fire but stopping it became too much of a problem. The boys took their pants off and tried to whip the fire out, but the pants proved to be a poor substitute for a fire engine. The prairie burned a ten mile wide swath on it’s way to Medical Lake, where it stopped by itself. Not wanting a licking, they told their dad that the devil came out of the woods and set the prairie on fire. 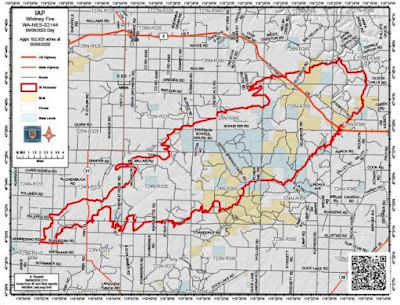 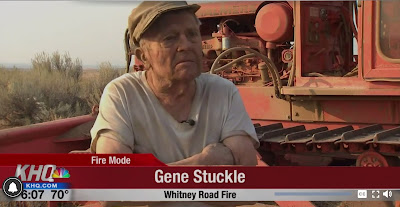