From riches to hitting the gospel trail. That’s what happened to a family I knew very well. The pioneer father of this family lost his shirt and all the rest of his earthly possessions to a bunch of smooth talking swindlers, who sold worthless mining stock to prime rated farmers. The gold colored certificates looked impressive. The suckers names were stamped in raised letters, right under a special seal. I understand some of these certificates are still around. They are collectors items by now.

Why did a lot of early day farmers fall for those dressed up crooks? The main reason was, they were too busy making a decent living the hard way - by working. Their spare time was spent siring and raising many children. It left them little time to study a dishonest person.

Those pioneer farmers should have been left alone. Green as grass to the outside world, they became sitting targets for fly-by-night slickers with oily tongues. Those crooked mining stock salesmen convinced Herman Bursch and a half dozen of his neighbors that they were too smart to be out farming in all that cold weather.

“Look how far you came without an education,” they were told. “Just put your brains to work. Invest in the King Gold and Copper Mines’ and you will become a capitalist.”

It sounded pretty neat to Herman, and some of his well healed neighbors. Those that were taken, turned their farm holdings into stacks of mining stocks.

Good old trusting Herman Bursch then leaned back and began waiting for dividends from the sales of gold bars to set in. Meanwhile, the loan company figured waiting for Mr. Bursch’s royalties to show up was for the birds. He was stripped of his earthly possessions, except for part interest in the Rocklyn Farmers Warehouse that the mining salesmen accidentally overlooked.

It was hard for the Bursch family to leave such a show place. Many a camp meeting was held in their well publicized grove. The clan was able to salvage some horses and a scattering of farm machinery. Herman, his wife and the married and the unmarried part of the family migrated up to the Rocklyn railroad tracks, where they moved into a couple of vacant farm houses.

In the early 1930s times were tough. The family tried to resurrect one of the vacant farms. The next year, their old wooden Harrington Harvester had a rough time cutting the rented eight-bushel spring wheat crop. That fall, the family ended their last stand as farmers.

Deeply religious all his life, Herman Bursch raised his family to follow the narrow path. He was a man that never carried any ill feelings. He did however figure the world was wicked. After all, he lost his fortune to guys that didn’t act like Christians.

Herman was terribly worried about Italian dictator Benito Mussolini. He was sure Mussolini would stick around long enough to fulfill some Bible prophecy. That was before some Italian countrymen hung the stuttering dictator from the ceiling of a service station. Always sincere about his convictions, I didn’t mind listening to his ideas of what he thought was in store for the world in general.

Herman’s two oldest sons, Chester and Archie heeded a sincere conviction to take up evangelistic work and spread the gospel of salvation. Roy Warwick, a self appointed minister of the same faith, joined the two rookie evangelists as a helper. Ritzville was to become their first main crusade. 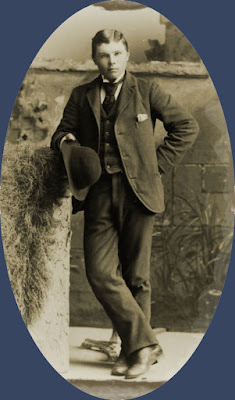 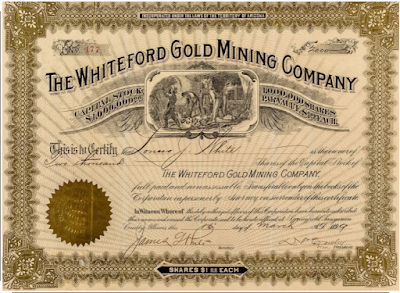 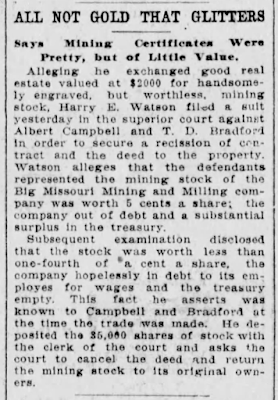