Not too many years ago after my renter, Gene Stuckle, was born, he became interested in just about everything that was mechanical. Later, Gene transformed his ability to turning deteriorated old cars into antiques - but that’s another story.

When this “on-the-go” feller plunged into farming on his own, he turned into a hopeless antique tractor restorer. He actually hunts for these discarded power plants with his binoculars, either at ground level or looking down when he is up in one of his planes. Anything resembling a rusty old iron horse is checked out for graveyard release. Gene, now, has many a deceased old tractor restored to life by adding transplants from hopeless basket cases. 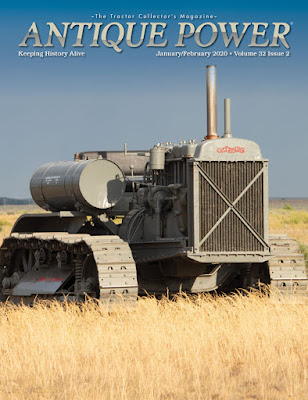 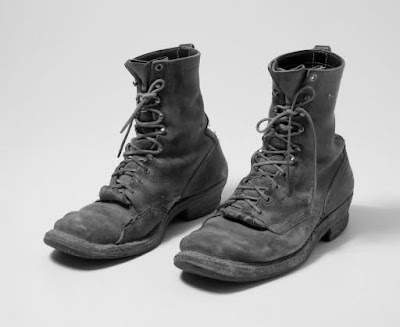 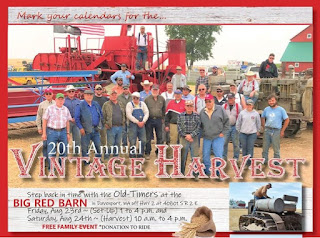