Years ago out at the Rocklyn church, Kenneth Lawson, former Spokane mayor and self-appointed city dog catcher had this to say: “We are capable of whacking each other to pieces when we decide to have a war, yet we live and care for each other. Truly all of us are made to be sentimental by nature, whether we want to admit it or not.”
Remembering Kenneth’s statement, I felt no guilt of being neurotic, when I miss my spouse.
While attending a big Unitarian pow-wow Friday night in Spokane, a good friend suggested that since I am alone, why don't you do some of the things that Sugar would not be interested in. His words rang a bell, so Saturday after my swim at the Y, I felt devilish and bought a ticket at an X-rated movie house, just to see what those under 17 should not see.

Well, it was pure garbage and so crudely done that I cringed as several scattered yokels guffawed regularly at the most gauchest of sex scenes. Neither good lusty sex nor a story ever happened. Revulsion yielded to boredom. Even carnal atrocities in a carnal place finally become a drag. Muttering under my breath because I'd been taken, I headed out to the street and got lost among the many Lilac parade watchers.

Upon returning home Saturday evening, I could not think of another thing I would care to do without Sugar. 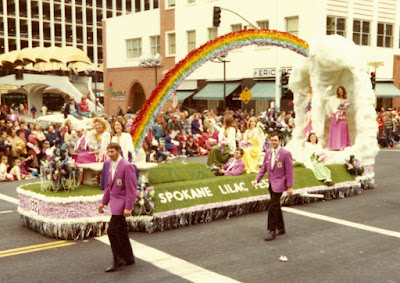 "...the many Lilac parade watchers." 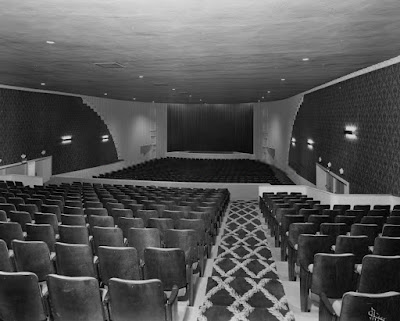